The Committee of independent experts, established in accordance with Article 17 of the Charter, is composed of one member for each State Party. The members are appointed by the Committee of Ministers of the Council of Europe from "a list of individuals of the highest integrity and recognised competence in the matters dealt with in the Charter, who shall be nominated by the Party concerned".

Mandate of the members of the Committee of Experts

Members of the committee are appointed for a period of six years, and are eligible for re-appointment. Following the November 2018 reform, mandates may be renewed only once. (Members appointed for the first time on or after 1 July 2019 shall be eligible for reappointment once. As a transitional rule, the members in office on that date may be appointed to serve another term; the term of members in office on that date who are completing their predecessor’s term shall be extended to a total period of six years.)

Experts must be independent

As pointed out in the explanatory report of the Charter (paragraph 131), "by placing emphasis on the intrinsically personal trait of the "highest integrity", the charter makes clear that the experts appointed to the committee, in carrying out their task, should be free to act independently and not be subject to instructions from the governments concerned."

Role of the Committee of Experts

The Committee of Experts is responsible for carrying out the monitoring mechanism provided for by the Charter. Its role is to examine the real situation of the regional or minority langues in each State, to report to the Committee of Ministers on its evaluation of a Party's compliance with its undertakings and, where appropriate, to encourage the Party to gradually reach a higher level of commitment. 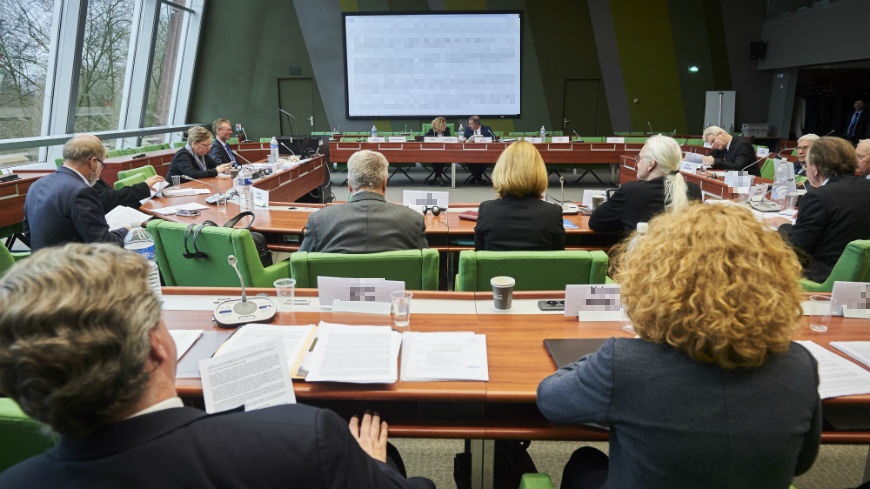