The objectives of the European Charter for Regional or Minority Languages 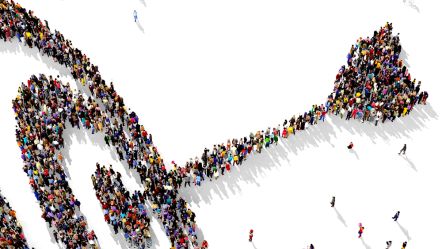 The Charter is designed to protect and promote regional and minority languages and to enable speakers to use them both in private and public life. It therefore obliges the States Parties to actively promote the use of these languages in education, courts, administration, media, culture, economic and social life, and cross-border co-operation.

Thus, the Charter goes beyond minority protection and anti-discrimination, requiring its States Parties to also take active promotional measures for the benefit of minority languages. The Council of Europe monitors that the Charter is applied in practice.

By placing promotional obligations on the state, the Charter complements the individual rights of minority language speakers ensuing from national and international minority protection. This adds momentum to the implementation of minority rights in daily practice.

The Charter is based on an approach that fully respects national sovereignty and territorial integrity. It does not conceive the relationship between official languages and regional or minority languages in terms of competition or antagonism. Development of the latter must not obstruct knowledge and promotion of the former. According to the Charter, each language has its rightful place.