A Word from the Chair of the Committee of Experts 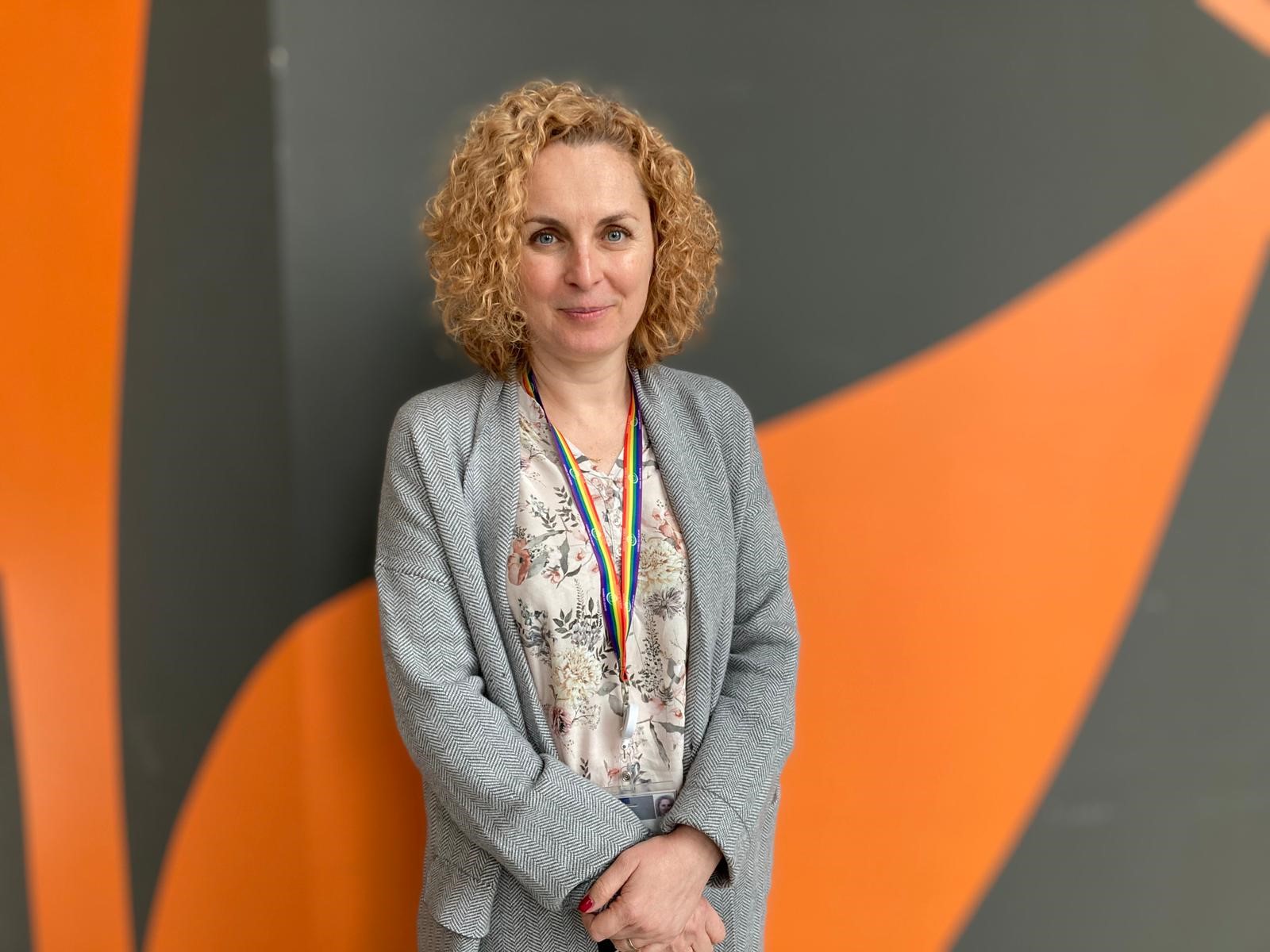 The Charter has served for over 20 years now as the only legally binding instrument providing for the protection and promotion of regional or minority languages in Europe. It applies in 25 Council of Europe member states.

This unique convention requires its States Parties to take resolute action in favour of regional or minority languages as part of Europe’s cultural heritage. The Charter’s aim is to guide domestic legislation, policies and practices relating to languages in schools, courts, police, public administration, health care facilities, media, sport and cultural events. Cross-border and multilateral co-operation between States Parties and minority language speakers as promoted by the Charter advances mutual understanding and tolerance in Europe.

By imposing protective and promotional obligations on state authorities, the Charter complements the rights of minority language speakers arising from relevant national regulations. But even more importantly, it aims at creating conditions for the use of minority languages outside home. In this way, a minority language can be present in public life, it can be learnt and become a relevant communication tool for new generations. As a result, multilingualism, which is considered such an important asset these days both individually and socially, is fostered at the pan-European level.

The preservation of Europe's linguistic heritage requires political will and the determination of many public and private stakeholders. Through its monitoring process, carried out in collaboration with the competent authorities and the speakers, the Committee of Experts encourages the introduction of policies conducive to the teaching and daily use of regional or minority languages. To this end, every five years, it reviews the commitments taken by States Parties and every two and a half years, assesses whether its recommendations for immediate action are duly followed up.

In accordance with its own rules of procedure, adapted as part of the reform of the Charter monitoring mechanism in force since July 2019, the independent experts from the Committee support the use of regional and minority languages facing profound cultural and societal changes in the digital era.

We wish regional or minority languages to be viewed not only as valuable European heritage but also as invaluable part of multilingualism so advantageous for people and much-needed in contemporary society.