Human rights at the heart of drug policies : the Pompidou Group's 50th Anniversary 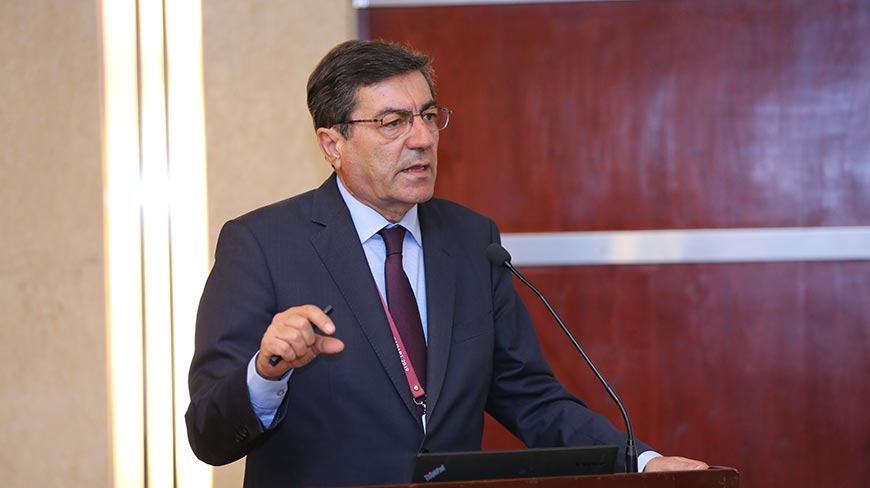 This year we will celebrate the 50th Anniversary of the Pompidou Group. Created in August 1971 - on the initiative of the then French President - as a European cooperation framework to fight against drug abuse and drug traficking, it has developed over the years into an international group which promotes a humanistic approach of drug policies, in line with the values of the Council of Europe. It grew from 7 founding states to 41 members today, including 3 non-European countries.

The most important feature of the Anniversary is the expected adoption of a revised statute by the Committee of Ministers of the Council of Europe. By strenghtening the identity of the Pompidou Group as a Council of Europe entity, including a strong focus on human rights, extending its mandate beyond the field of illicit drugs, fostering synergies with other international organisations and Council of Europe bodies, the new statute will give a fresh political impetus and open new legal avenues to the Pompidou Group.

Under the motto "Human rights at the heart of drug policies", the Anniversary will be celebrated throughout the year, in a series of events taking place in Europe and beyond. The main celebration event will take place at the Pompidou Centre in Paris on 28 October : it will be the occasion to take stock of the achievements of the Pompidou Group over the last 50 years, to pay tribute to the people who have contributed to them, and to address the challenges we are facing today.

Happy birthday and long life to the Pompidou Group!