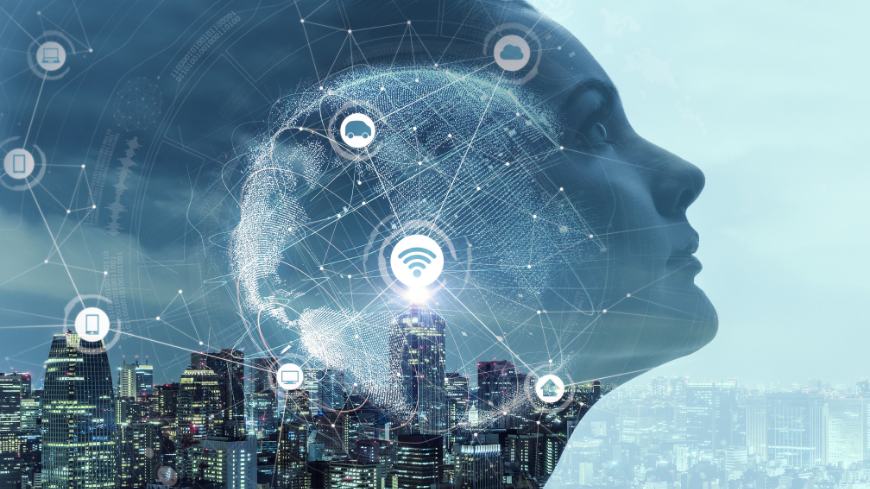 Forty years ago tomorrow, on 28 January 1981, the first ever binding international treaty addressing the need to protect personal data was opened for signature in Strasbourg: the Council of Europe Convention for the Protection of Individuals with regard to Automatic Processing of Personal Data, also known as “Convention 108”. The treaty was modernised in 2018 by an Amending Protocol, not yet in force, aimed at ensuring that its data protection principles are still adapted to new technologies and to strengthen its follow-up mechanism.

To mark the anniversary of this ground-breaking treaty, Council of Europe Secretary General Marija Pejčinović Burić said: “The convention has become a major tool of global relevance for protecting the right of individuals to data protection by creating a common legal space in its currently 55 state parties. The modernised convention will address the new challenges for the protection of personal data globally in the digital era. States should ratify the protocol modernising “Convention 108” so it can enter into force as soon as possible”.

Open to any country and with the unique potential to become a global standard, in 1981 the “Convention 108” established the basic principles of data protection and rules which are still applicable today. Drafted in a technologically neutral style, the convention has remained fully valid for four decades. Today it has 55 state parties in four continents – another 20 countries participate in its work - and the Convention has become the backbone of national legislation in many countries throughout the world. The convention also provided the pillars for the first European Union directive on data protection adopted in 1995, to which succeeded in 2018 the General Data Protection Regulation (GDPR).

One of the aims of the 2018 protocol modernising the Convention is to bring further together the various normative frameworks developed in different regions of the world, including the European Union’s, and to provide a multilateral instrument that is flexible, transparent and robust, facilitating the flow of data across borders while providing effective safeguards against abuse. Ten countries have already ratified the protocol creating this modernised “Convention 108” and another 33 have signed.