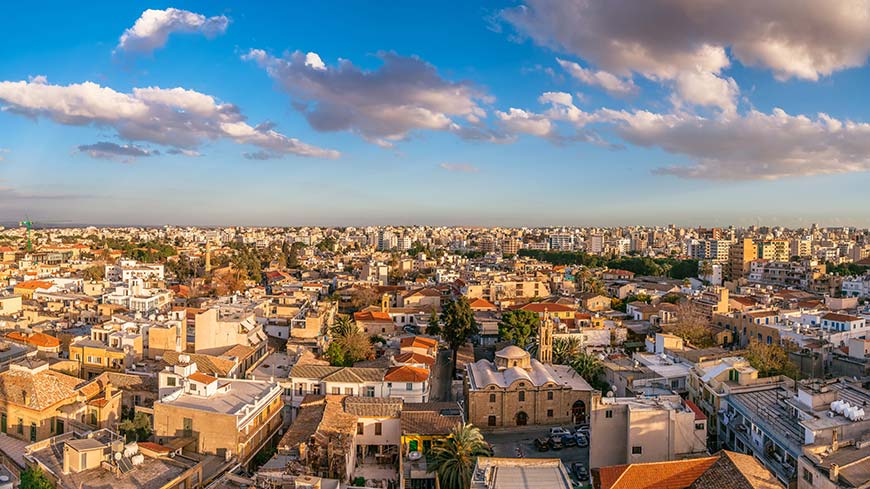 State authorities in Cyprus continue to support minority language speakers by funding existing cultural institutions and establishing new sports facilities where their languages can be used, according to a new report by the Committee of Experts for the European Charter for Regional or Minority Languages. (see executive summary in Greek) The Charter entered into force in Cyprus in 2002 and applies to the Armenian and Cypriot Maronite Arabic languages.

While the offer of teaching materials has improved since previous monitoring, the report calls on state authorities to improve teacher training for Armenian and especially for Cypriot Maronite Arabic.