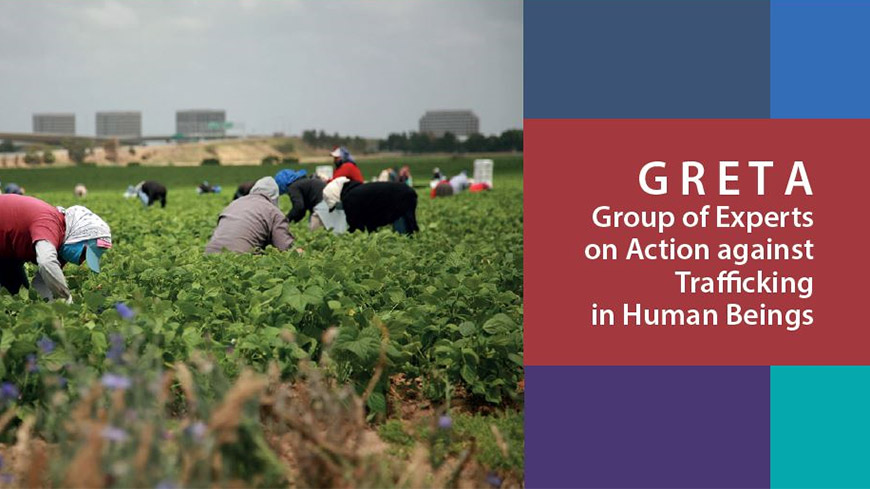 Trafficking for labour exploitation is on the rise across Europe. In several countries, it has overtaken sexual exploitation as the main form of human trafficking. Official figures underestimate the true scale of the problem and there have been few successful prosecutions and convictions.

These are among the main findings of the latest annual report from the Council of Europe’s Group of Experts on Action against Trafficking in Human Beings (GRETA), published today.

Based on GRETA’s country-by-country monitoring work, the report says that labour exploitation has emerged as the predominant form of trafficking in several European countries including Belgium, Cyprus, Georgia, Portugal, Serbia and the United Kingdom.

However, all countries that have been evaluated twice by GRETA so far have indicated an upward trend in trafficking for labour exploitation in recent years.

The report states that most identified victims are men, although women and children are also affected.