“Crime and Criminal Justice -The Role of Restorative Justice in Europe”: Justice Ministers’ conference in Venice 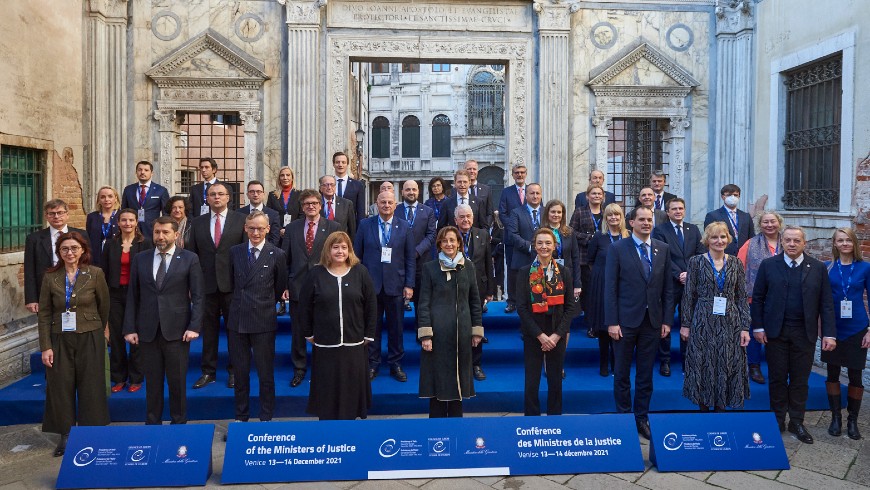 “Crime and Criminal Justice -The Role of Restorative Justice in Europe” is the theme of the Conference of the Ministers of Justice organised by the Italian Presidency of the Committee of Ministers in Venice on 13-14 December at the Scuola Grande San Giovanni Evangelista. Restorative Justice emphasises the principle of repairing the harm caused by criminal behaviour. The aim of the event is to promote the progress of the debate on restorative justice in criminal matters within the Council of Europe, based on the analysis made by European and international sources and taking note of the best practical experiences in Member States.

At the opening session on 13 December at 2.00 p.m., speeches will be delivered by:

- Marija Pejčinović Burić, Secretary General of the Council of Europe;

- Rik Daems, President of the Parliamentary Assembly of the Council of Europe;

- Gianni Buquicchio, President of the Council of Europe’s European Commission for Democracy through Law (Venice Commission).

Venice Declaration on the Role of Restorative Justice in Criminal Matters