Commemoration of the 70th anniversary of the liberation of Auschwitz-Birkenau 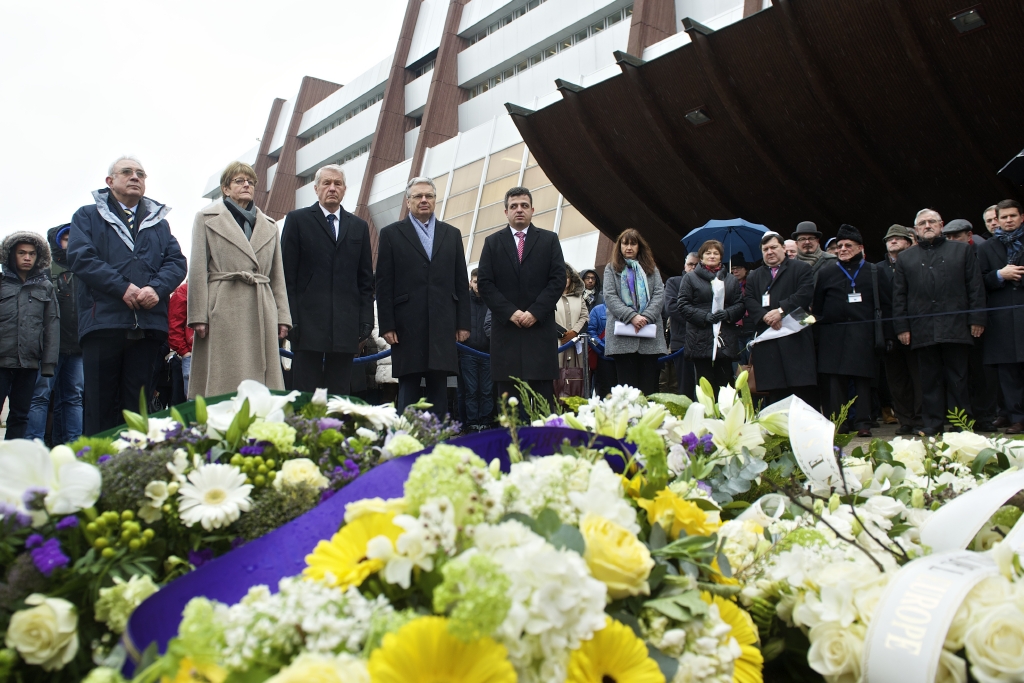 At a ceremony organised by the Parlementary Assembly of the Council of Europe on the eve of the International Day of Commemoration in memory of the victims of the Holocaust, to commemorate the liberation of the Auschwitz-Birkenau camp on 27 January 1945, Anne Brasseur stressed that “Auschwitz-Birkenau is a name which evokes over a million personal tragedies, but it is also a symbol.”

“A symbol of barbaric, but rationally organised, inhumanity, a repugnant manifestation of the trivialisation of evil to which Hannah Arendt referred. For us, Auschwitz-Birkenau represents a machine for exterminating whole population groups. The purpose of this machine was to destroy individuals, along with their dignity, their hopes and their history. The aim was to reduce individuals – men, women and children – to figures, the numbers of dead. 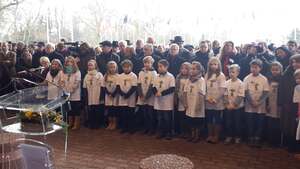 Are human beings capable of such atrocities? Yes they are. We have seen that they are. It was in order to avoid such atrocities that our Organisation was founded in 1949. Our predecessors understood that only by strengthening democracy and the rule of law and making human rights the supreme value could we prevent any recurrence of such dehumanising and murderous madness.”

With the support of the association Regards d'Enfants, some pupils from Landau participated to this ceremony.