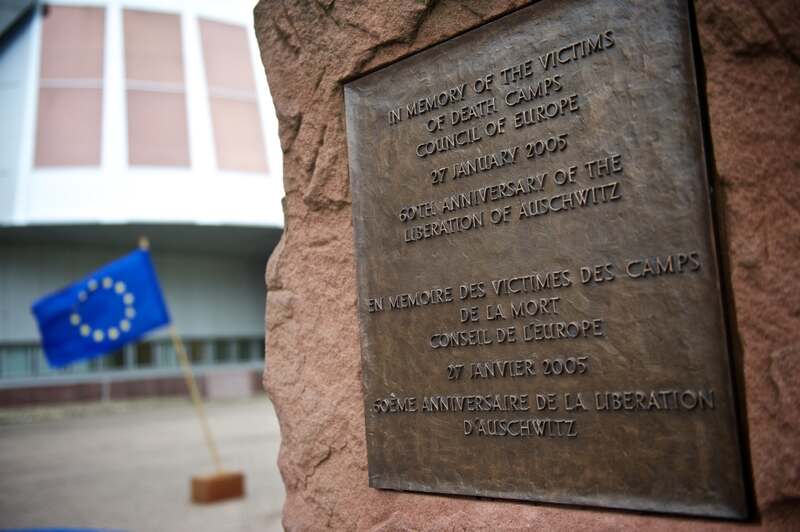 The Holocaust is a European heritage which has common roots in the European nations, and there is a European responsibility that should be accepted.

The activities of the Council of Europe with regard to the teaching of the Remembrance of the Holocaust are defined in Recommendation Rec(2001)15, on “History teaching in twenty-first century Europe”, adopted by the Committee of Ministers on 31 October 2001 at the 771st meeting of the Ministers’ Deputies.

On the basis of the “Day of Remembrance of the Holocaust and for the Prevention of Crimes against Humanity”, the aim is to develop and firmly establish the teaching of this subject in Europe.

The preventive dimension of the “Day of Remembrance of the Holocaust” is evident not only from its title but also from the first sentence of the relevant section of the Recommendation: “everything possible should be done in the educational sphere to prevent recurrence or denial of the devastating events that have marked this century, namely the Holocaust, genocides and other crimes against humanity, ethnic cleansing and the massive violations of human rights and of the fundamental values to which the Council of Europe is particularly committed”.

The Holocaust is regarded as a paradigm for every kind of human rights violation and crime against humanity; all the victims (Jews, Roma, Resistance members, politicians, homosexuals, Jehovah’s Witnesses, disabled persons) of the Nazi regime are taken into consideration.

Day of Remembrance of the Holocaust and for the Prevention of Crimes against Humanity:
dates chosen by the member States