Commemoration of the Tutsi genocide: "Remembrance, Rebuilding, and Life 20 years on!" 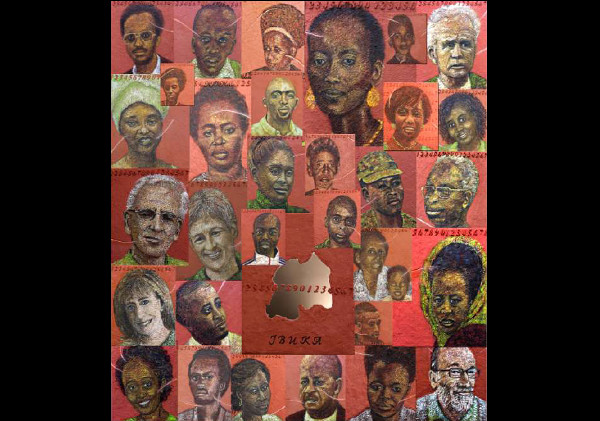 On the occasion of the 20th annual commemoration of the Tutsi genocide in Rwanda, the association Amariza d’Alsace held an all-day conference at the European Youth Centre on 27th April 2014. The event "Remembrance, Rebuilding, and Life 20 years on!" took place within the framework of the Council of Europe programme on ‘’Passing on the Remembrance of the Holocaust and prevention of crimes against humanity’’.

Several lectures and personnal account from witnesses or survivors were given during the whole day and an exhibition called "After the Holocaust people said never again! But…" showed 32 oil painted portraits of victims, survivors, the Righteous, and keepers of memories of the Tutsi genocide.