High-Level Launch of the Fifth Evaluation Round 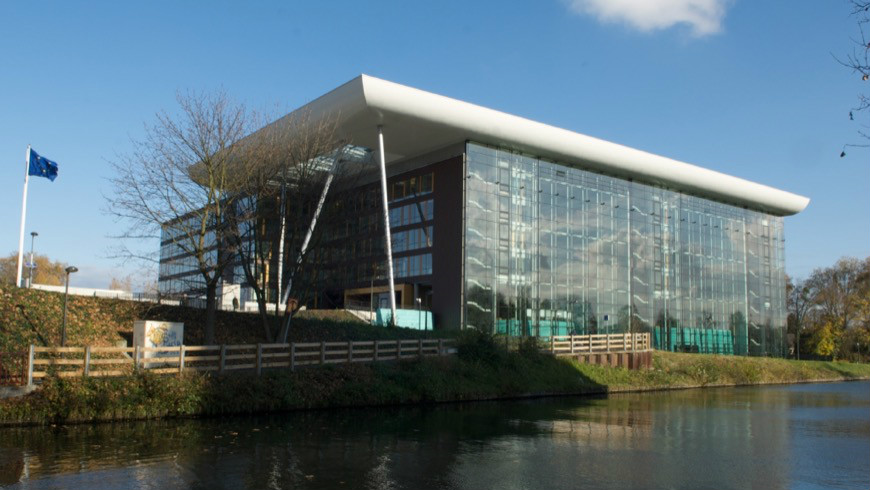 The Group of States against Corruption (GRECO) launched on the 20th of March its Fifth Evaluation Round, just before the 75th plenary. The round will focus on “Preventing corruption and promoting integrity in central governments (top executive functions) and law enforcement agencies”.

United Kingdom and Slovenia will be the first states to be evaluated in GRECO´s 5th round. A GRECO delegation will visit these two countries next June to meet with the relevant authorities and stakeholders as part of the work to prepare the evaluation reports. After the summer, GRECO will  visit Finland, Iceland and Luxembourg in order to prepare reports on these countries.

In the new evaluation round, GRECO will monitor the measures that states have in place to prevent and combat corruption in functions such as those of heads of State, heads of central government, members of central government (e.g. ministers), as well as other political appointees who exercise top executive functions such as deputy ministers, State Secretaries, heads and members of a minister’s private office and senior political officials.

With regard to these functions, GRECO will look into issues such as conflicts of interest, revolving doors, declaration of assets and accountability mechanisms.