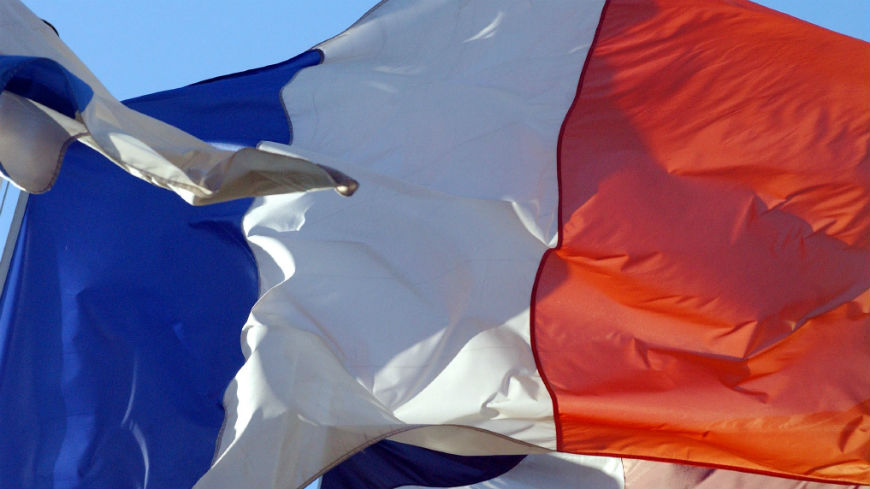 In its evaluation report published today, GRECO calls on France to improve the effectiveness and practical application of the framework in place to prevent corruption within the executive (President of the Republic, ministers, private office members and senior civil servants) as well as in the National Police and the National Gendarmerie.

While noting that positive legislative developments have taken place with a view to strengthening transparency in public life and integrity within the executive, including notably the establishment of the High Authority for Transparency in Public Life, the French Anticorruption Agency and the National Financial Prosecution Office, the reports highlights some grey areas where further efforts are needed. GRECO is also aware of the growing expectations of the public as to the exemplary conduct of members of the executive, which are palpable in France.

While it is good that a multiannual anti-corruption plan has recently been adopted to systematise the detection of corruption risks and their prevention within ministries, the report calls on the authorities to extend the plan to cover the Private Office of the President of the Republic. Furthermore, the codes of conduct which are to be adopted by ministries, and the Charter of Ethics of the President’s private office, should contain the same requirements in terms of integrity, and sanctions for breaches should be available to ensure that these instruments are effective.

The report also states that the asset and interest declarations filed by the President of the Republic should be examined when he or she takes office in order to help prevent any potential conflict of interest, as is the case for members of the government. While welcoming the creation of a public register indicating areas where ministers will withdraw from the decision-making process so as to avoid any conflict of interest, GRECO believes that this register should also apply to private office members in view of their influence over the decision-making process.

The report also emphasises the fact that more transparency is needed as regards contacts between the executive and lobbyists in order to clarify the role played by the latter in decision making. Members of the executive, including the President of the Republic, should therefore be asked to report publicly and regularly their meetings with lobbyists and the subject-matters discussed.

As regards the Court of Justice of the Republic, which tries ministers for criminal offences committed in the exercise of their official duties and half of whose members are parliamentarians, the report calls for corruption cases to be handled by a different court, one that is not only independent and impartial but also perceived as such. Furthermore, additional guarantees should be laid down concerning the possibility for the government of requesting information from the National Financial Prosecution Office so as to preserve the integrity of investigations in proceedings against members of the executive.

As regards the National Police and the National Gendarmerie, the report calls for a comprehensive strategy to be drawn up for the prevention of corruption. At the same time, security vetting should be ensured not only upon recruitment but also throughout the career of law enforcement officers, so as to take account of any changes in their personal circumstances that may make them more vulnerable to corruption risks. In sectors that are more exposed to corruption risks, a system of rotation of personnel should be put in place.

Lastly, while the introduction of legislation on whistleblowers is to be welcomed, practice has shown that its implementation is complex and not entirely effective. The report takes the view that the said legislation should therefore be revised and that law enforcement personnel should receive more training in how to protect whistleblowers.