The Istanbul Convention enters into force in the Republic of Moldova 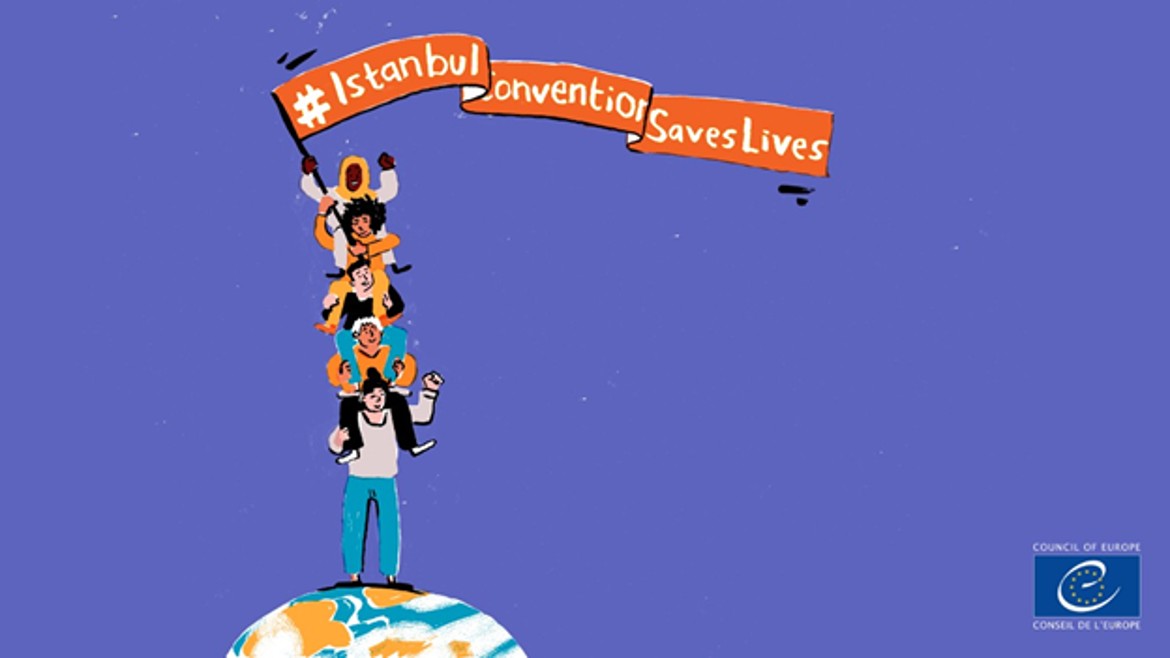 On 1 May 2022, the Council of Europe Convention on preventing and combating violence against women and domestic violence, known as the Istanbul Convention, entered into force in the Republic of Moldova. This follows the ratification by the Moldova Parliament on 14 October 2021 thus Republic of Moldova became the 35th member state to ratify the convention.

“The strong commitment of the Republic of Moldova to end violence against women and to promote zero tolerance to gender-based discrimination and violence, enforced by the ratification of the Convention, is a major step ahead in aligning to European standards. However, despite significant efforts undertaken by the country at legal and policy level, there is need to further pursue alignment with the provisions of the Convention, both in terms of the legal framework and concrete practical measures to provide the most effective, adequate and prompt response of the state authorities together with civil society and international partners to prevent and combat such cases” said William Massolin, Head of the Council of Europe Office in Chisinau.

On 11 May 2021, the 10th anniversary of the opening for signature of the convention was marked, highlighting the impact it has made over 10 years by improving legislation and policies in different sectors, including by pushing for criminalisation of certain types of violence, offering practical tools to ensure the protection of women and girls, their safety and empowerment, among others.