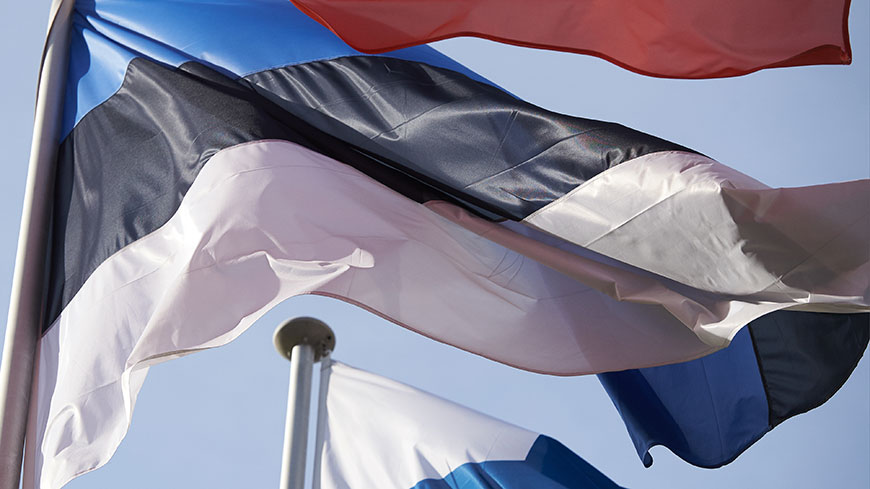 In a report published today, the European Commission against Racism and Intolerance (ECRI) calls on the Estonian authorities to ensure that general anti-discrimination legislation is accessible and effective and to tackle the problem of racist and LGBTI-phobic hate speech.

ECRI notes that there have been improvements since its last report in 2015: a ‘bullying-free education’ concept was adopted and several bullying prevention programmes implemented; the social acceptance of LGBTI persons has increased  and a number of developments promoting LGBTI equality have taken place; measures to thwart hate speech by developing a counter-narrative have been initiated, including a nationwide campaign on equality and inclusion, and victim support services have been strengthened; efforts on Roma inclusion have been made, with a particular emphasis on Roma women.

The report also underlines that many resources have been invested in the integration and inclusion of the Russian-speaking population and of beneficiaries of international protection, with a special focus on language acquisition and long-term integration into the labour market. The divide between Estonian-language and Russian-language schools has somewhat lessened with the development of immersion schools at basic level and integrated schools at secondary level.

Despite the progress achieved, some issues continue to give rise to concern. In its report, ECRI therefore makes a number of recommendations to the Estonian authorities among which the following ones.

The Gender Equality and Equal Treatment Commissioner should be fully independent at institutional and operational level and be provided with sufficient human and financial resources.

Legislative amendments to the Equal Treatment Act and other related laws should be made with a view to ensuring accessible and effective general anti-discrimination legislation, in line with ECRI’s General Policy Recommendation on national legislation to combat racism and racial discrimination.

The current legal framework on gender recognition and gender reassignment should be amended with a view to bringing it in line with Council of Europe standards.

The authorities should reinforce their responses against hate speech by setting up an inter-institutional working group to develop a comprehensive strategy to tackle effectively the problem of racist and LGBTI-phobic hate speech. Urgent steps should be taken to ensure that anyone who engages in hate speech of a criminal nature is duly prosecuted and punished.

Finally, the authorities should organise a broad consultation of practitioners, in particular teachers and other education professionals working with pupils and students with Russian and other non-Estonian backgrounds, parents’ associations and organisations representative of the relevant communities, in order to effectively implement the new Estonian strategies of relevance to education.

ECRI coordinated its online meetings and country visit conducted in July 2021 with the Council of Europe’s Advisory Committee on the Framework Convention for the Protection of National Minorities (FCNM), which also examined the situation in Estonia within its mandate and publishes its report today.