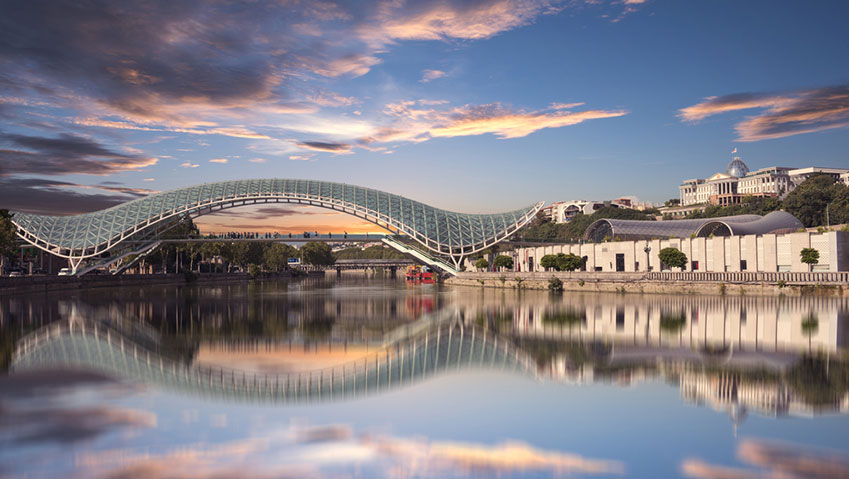 Money is one key factor in politics. Funding of election campaigns, political parties,  lobbying groups or media on the one hand, the misuse of administrative resources on the other hand comes more and more under the focus of monitoring organisations and civil society, as in almost all countries politicians seem struggle to develop ways of financing political competition respecting democratic values. In order to identify new approaches and exchange of good practices and lessons learned regarding the effective monitoring of political finance and the improvement of existing regulations, the Council of Europe is jointly organizing with the State Audit Office of Georgia,  OSCE/ODIHR, the International Institute for Democracy and Electoral Assistance (IDEA), the International Foundation for Electoral Systems (IFES), the Netherlands Institute for Multiparty Democracy (NIMD) and Transparency International Georgia (TI) the Second Regional Conference on Money in Politics, to be held at the Tbilisi Marriott Hotel in Tbilisi, Georgia, on 19-20 June 2017.

The conference follows the first Regional Conference on Money in Politics that was held in Tbilisi in February 2016, and aims to raise visibility in the Eastern European Partnership Countries of the issue of political party financing and use of administrative resources as well as to create a regional peer network on political finance and to increase collaboration across national borders. Invited are representatives from political parties, state authorities, NGOs, experts and media from mainly Eastern European Countries. The working languages of the conference will be English and Russian.