Presentation of the project "Competences for Democratic Culture"

The Council of Europe is developing a Reference Framework of Competences for Democratic Culture, to be adapted for use in primary and secondary schools and higher education and vocational training institutions throughout Europe as well as national curricula and teaching programmes.

About the project Competences for Democratic Culture and Intercultural dialogue

The Encamp Andorran school (Escola andorrana d’Encamp) visited the Council of Europe on 6 June to show how it puts the Reference Framework of Competences for Democratic Culture (CDC) into practice.

Through presentations in both English and French, the students described how they worked with the competences at their school, in and outside of the classroom. Their presentation stimulated many questions and comments and the students impressed the audience with their answers – as well as by answering all questions in the language in which they were asked.

After the CDC presentation, the school’s rock choir gave a concert that was much appreciated by Council staff as well as Permanent Representations. 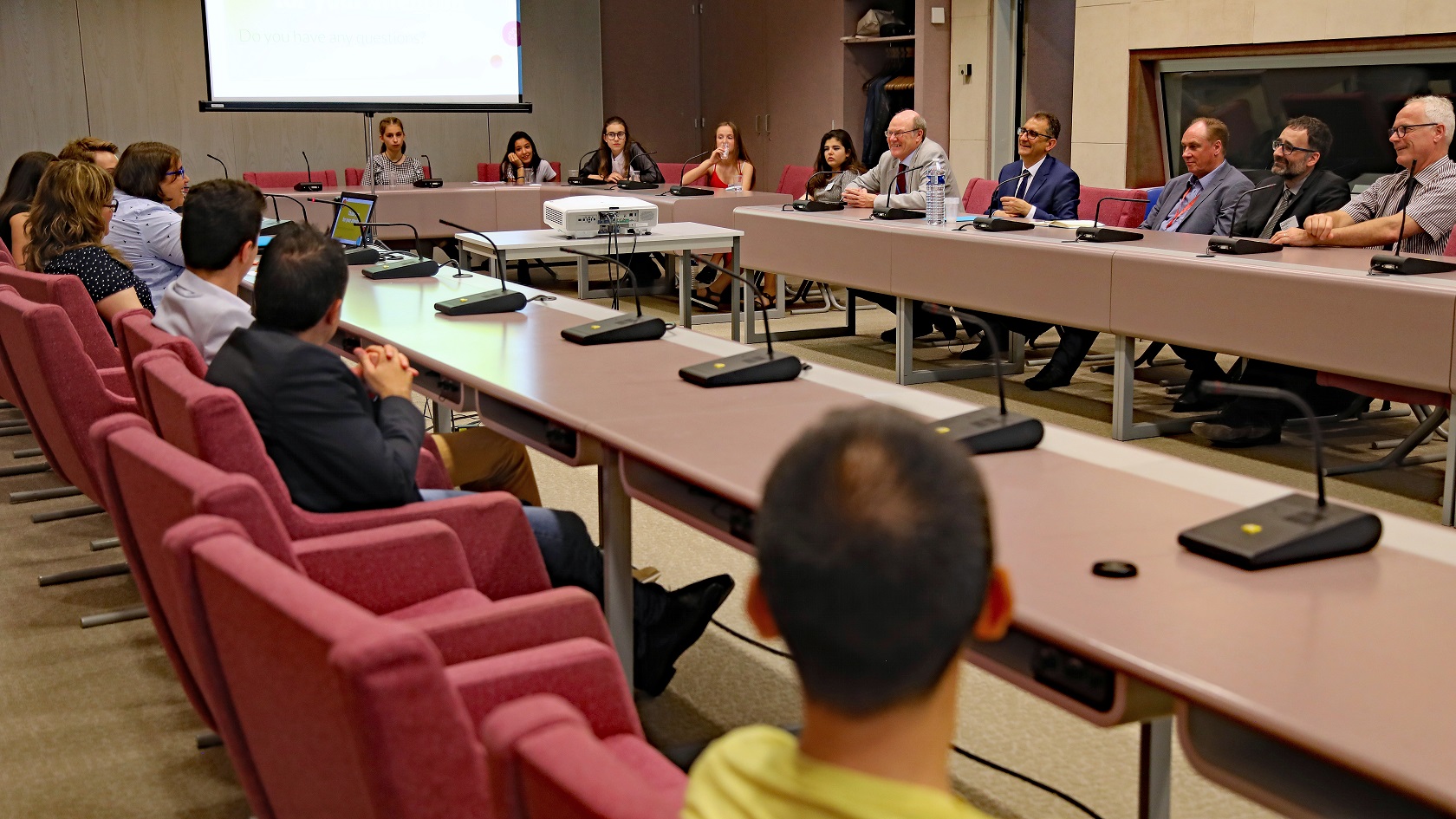 The conference organised by the Education Policy Division in the context of the Danish Chairmanship of the Committee of Ministers gathered more than 120 participants from the 50 States party to the European Cultural Convention.

Curriculum designers, representatives of national learning assessment agencies and of teacher education institutions and representatives of Ministries of Education met for two days to discuss the future implementation of the RFCDC.

In her opening speech, Snežana Samardžić-Marković, Director General for Democracy, underlined that: “…the Reference Framework draws on the Council of Europe’s longstanding priorities and values: equality, dignity and respect. It identifies the competences that should be taught throughout the education system and which are necessary to equip our young citizens with the Values, Attitudes, Skills and Knowledge and Critical understanding they need in order to participate actively in today’s complex, diverse democratic societies. This requires a greater awareness of the multiple aspects of modern life and the contemporary challenges, while remaining firmly anchored to the respect for human rights.”

The output of the Conference will be used to develop a “Strategy for the implementation of the RFCDC” and a “Compendium of effective practices in teaching controversial issues in schools”.

Programme of the Conference “Democratic Culture – from words to action”

The development of a Reference Framework of Competences for Democratic Culture” - Brussels, 11-12 April 2016

In line with the Action Plan adopted by the Committee of Ministers on 19 May 2015, it was proposed that the theme of the Ministerial Conference be “Securing democracy through education”. The development of a Reference Framework of Competences for Democratic Culture and that possible solutions, based on the principles of the Council of Europe, to the challenges in implementing citizenship education at national, European and global levels are put forward.

The new Council of Europe Education Policy Advisors Network (EPAN) was officially launched in Copenhagen on 23-24 April during the Danish Chairmanship conference “Democratic Culture – from words to action”.

This is a follow up to the decisions of the 25th Session of the Council of Europe Standing Conference of Ministers of Education for the renewal of the former network of coordinators for education for democratic citizenship and human rights.

The new Education Policy Advisers Network will contribute to effective reforms in the 50 States Parties to the European Cultural Convention in respect of education for democracy and human rights in particular by:

The conference organised by the Education Policy Division gathered more than 120 participants from 50 States party to the European Cultural Convention. 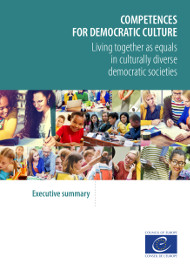 The Council of Europe Education Department is very grateful to the following experts for reviewing and providing feedback on the Conceptual Model of Competences for Democratic Culture: