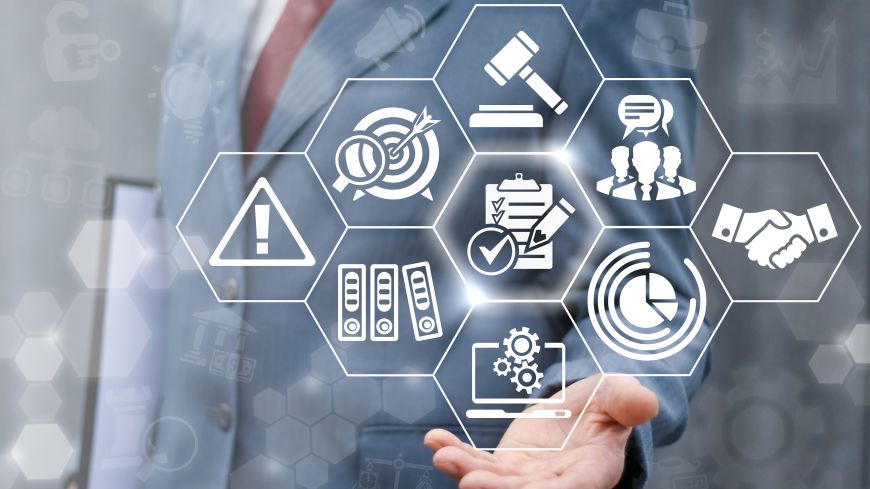 Mexico has a National Cybersecurity Strategy promoted since 2017 by the Federal Government, and aligned with this strategy, the Federal Police has promoted a National Prevention Campaign called "Cybersecurity Mexico" that has reached directly more than 680,000 citizens and generated more than 48 million interactions in social networks and electronic media.

This campaign seeks to raise awareness in Mexican society about the responsible use of new technologies and the Internet to reduce the damage caused by cybercrime. It includes ongoing cybersecurity information days against child sexual exploitation.

Additionally, since 2015, National Cybersecurity Weeks have been organized in collaboration with the Organization of American States, with the aim of consolidating awareness efforts in Mexican society.