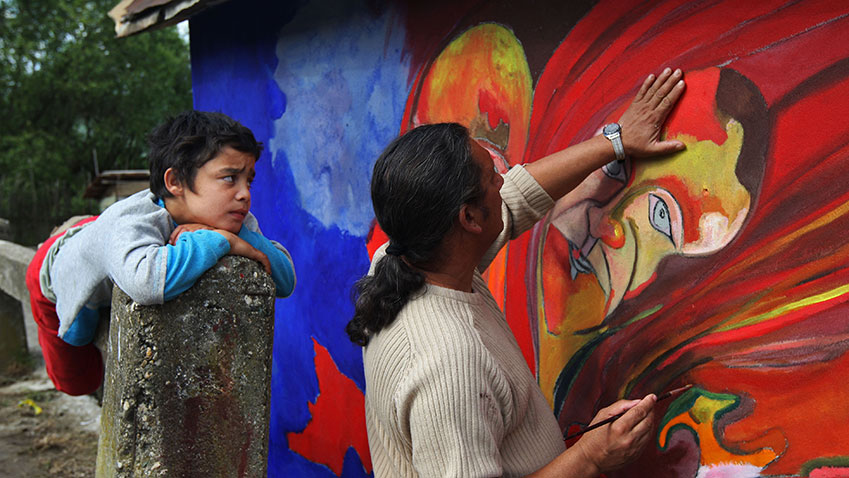 The project "Cultural Resources for Roma inclusion" financed by the European Commission and the Council of Europe aimed at replicating in 5 Roma settlements in Bosnia and Herzegovina, Croatia, "former Yugoslav Republic of Macedonia", Hungary and Slovenia the model successfully implemented in Kamenci (Slovenia) where the Roma inhabitants have been supported in organising and setting up a multidimensional cultural enterprise within their village through the valorisation and reinterpretation of their cultural heritage (music, poetry, legends, gardening, etc.) and creating a museum of Roma heritage which attracted visitors and thus generated income. The Roma people took part in all decision-making and eventually managed the project themselves.

During the feasibility phase (August 2012 to January 2013), financed by the Open Society Foundation, out of 30 Roma settlements approached for the project, five settlements were selected on the basis of specific criterias. During the preparatory phase from April to December 2013 the participating settlements proceeded to the mapping of their potential cultural activities, resources, skill and facilities and prepared a detailed business plan and the identification of funding sources for the implementation phase which started in 2014.