Celebrating the intrinsic relationship between people and nature
8 September 2017 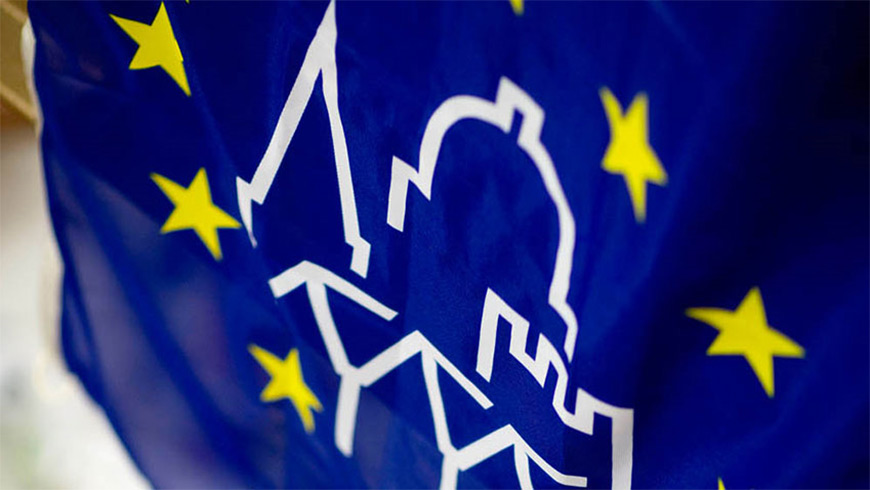 In this year’s edition, the #EHDs are celebrating the intrinsic relationship between people and nature under the common theme: “Heritage and Nature: A Landscape of Possibilities”. Emphasis is given to heritage values embodied in nature and to the extent to which the environment shapes people's lives and lifestyles and its contribution to their well-being and socio-economic growth.