“Cultural Route of the Council of Europe” certified in 1987

The legend holds that St. James's remains were carried by boat from Jerusalem to northern Spain, where he was buried in what is now the city of Santiago de Compostela.

Since the discovery of the supposed tomb of the saint in the 9th century, the Way of St. James became one of the most important Christian pilgrimages during the Middle Ages, as its completion guaranteed earning a plenary indulgence.

As a result of this pilgrimage, a rich heritage was formed. Tangible heritage such as places of worship, hospitals, accommodation facilities, bridges, as well as non-tangible heritage in the form of myths, legends and songs are present along the Santiago Routes and can be enjoyed by the traveller.

Each year, hundreds of thousands of travellers set out to make their way to Santiago de Compostela. As there are endless numbers of branches to the route, it is common to begin the journey literally from one's doorstep. Most travel by foot, some by bicycle, and a few travel on horseback or by donkey, as some of their medieval counterparts did. This ancient route provides an intense human experience, creating a sense of fraternity amongst travellers and a strong bonding with the land.

For centuries, pilgrims could discover new traditions, languages and ways of life and return home with a rich cultural background that was rare at a time when long-distance travel exposed the traveller to considerable danger. Thus the Santiago Routes serve both as a symbol, reflecting over one thousand years of European history, and as a model of cultural co-operation for Europe as a whole. 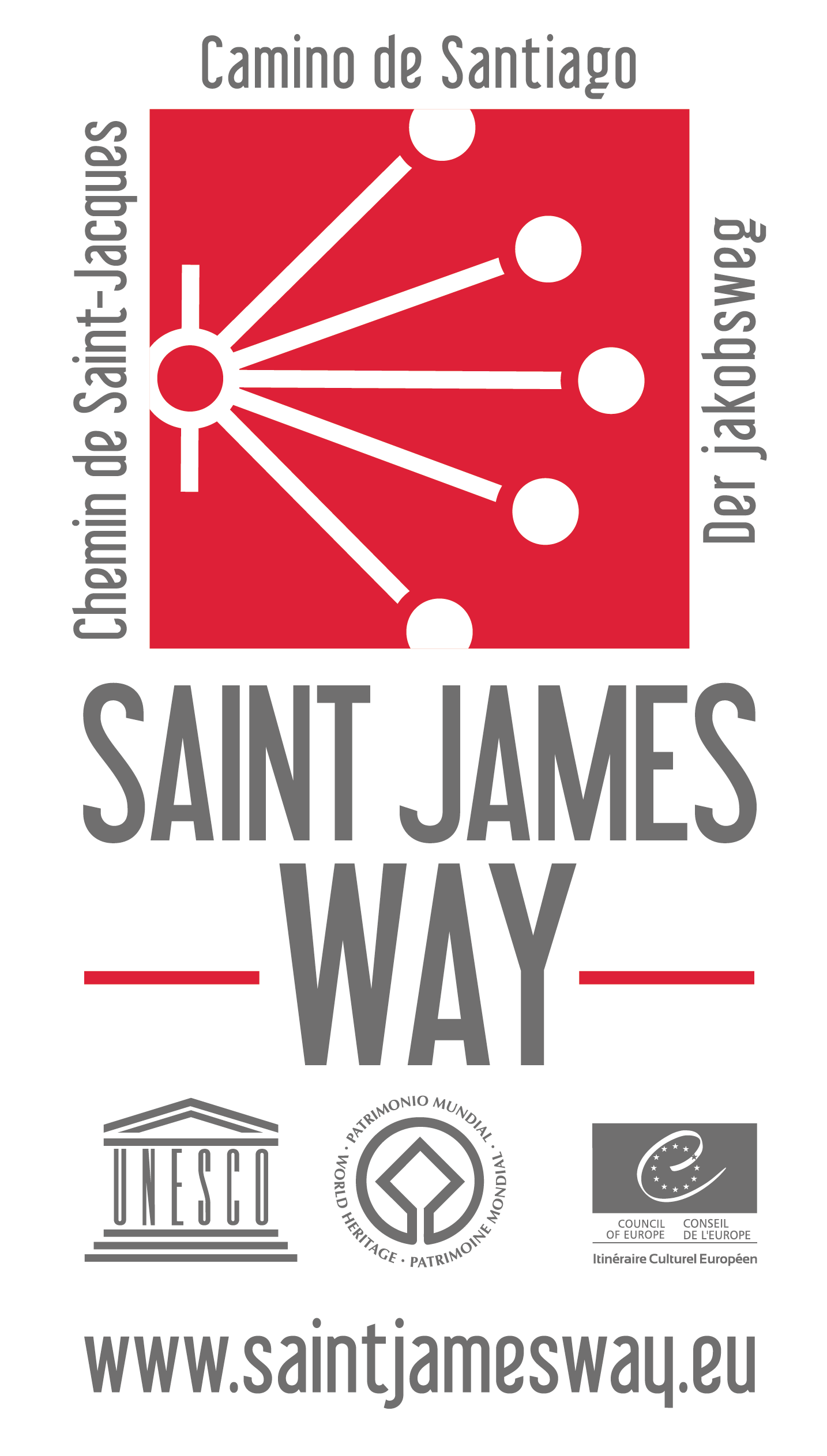