“Cultural Route of the Council of Europe” certified in 1991

In the 13th century, German seafaring merchants joined together to lay the basis of what became the Hanseatic League as a way to pursue their shared economic interests. Along the coasts of Northern Europe, mainly around the Baltic Sea, up to 225 cities joined the League, which had an important influence on the economy, politics and trade until the 17th century.

The network consists of 190 cities in 16 countries, a significant number of which are UNESCO World Heritage Sites. The Hansa could be seen as a medieval forerunner to the  European Union, and thus constitutes an invaluable heritage from a common European past.

Travellers may choose to visit any of the cities that are pan of this large network, and all of them can be visited all year round. However, there is one very special occasion, the annual Hanseatic day that brings together citizens from more than 100 European cities in 16 countries to celebrate understanding, respect and co-operation. Through hundreds of different activities, markets and exhibitions the traveller can experience the essence of the unique Hanseatic spirit!

All of the current 190 Hanseatic member cities share the same democratic rights and the same core European values; free  trade, free movement and protection of citizens. With the tensions within Europe today, this network represents an important means of  peaceful and respectful co-existence. In addition, the Youth Hansa initiative brings together young people from the Hanseatic cities, so as to transfer these values to the next generation. 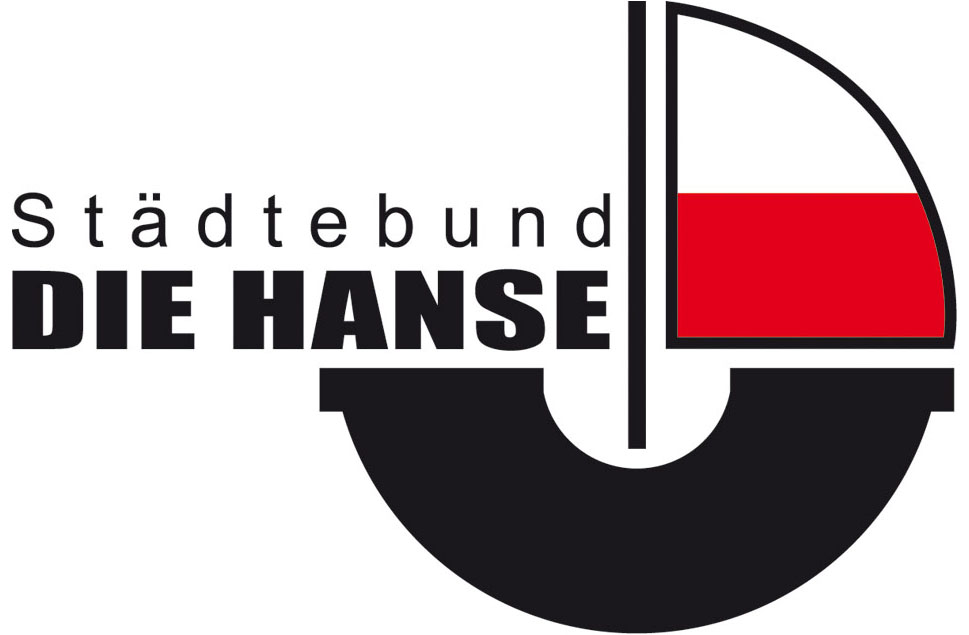