"Cultural Route of the Council of Europe" certified in 2005

In the early 10th century, Willam the Pious, Duke of Aquitaine, founded a Benedictine Abbey in Cluny, in the French region of Burgundy. During the Middle Ages, Cluny became a major centre of European civilisation, resulting in the emergence and development of over 1,800 sites throughout western Europe. Up to the 18th century, Cluniac sites reflected the Europe-wide influence of Cluny Abbey on a spiritual, economic, social and political level and in the areas of the arts and architecture.

At the heart of the route, in Cluny, are the remains of the great abbatial church, the Maior Ecclesia, the largest religious building of medieval Europe. Cluny was known at the time as “The Second Rome” and now has the second largest number of medieval houses in the world after Venice. However, the heritage handed down to us by monks in Europe extends beyond the built heritage. On over 1,800 sites (including monasteries, colleges, castles, villages, towns, vineyards and mills), objects and features are preserved such as manuscripts and their illuminations, musical scores, treaties, furniture, works of art and archaeological finds, but also landscapes, wines and customs.

Each Cluniac site tells the story of its tangible and intangible heritage in its own way. Through its Cluniac Destinations, the Federation offers a thematic introduction which takes participants off the beaten track. Serious hikers or occasional walkers will appreciate the Cluny Routes, which can take anywhere between an hour and several weeks. Lastly, the digital encyclopedia, Clunypedia is a means both of finding out about these sites and of making visits to them more instructive, entertaining and exciting, providing knowledge about the Cluniac heritage that is accessible to everyone.

By reaching out beyond political frontiers, Cluny Abbey, as an integral part of a true church system, contributed to the emergence of a feudal Europe and played a major role in the establishment of a culture that was common to several European regions. Today, the European Federation of Cluniac Sites promotes this common heritage, serving as a fully-fledged tool for intercultural dialogue and an understanding of a shared European history. 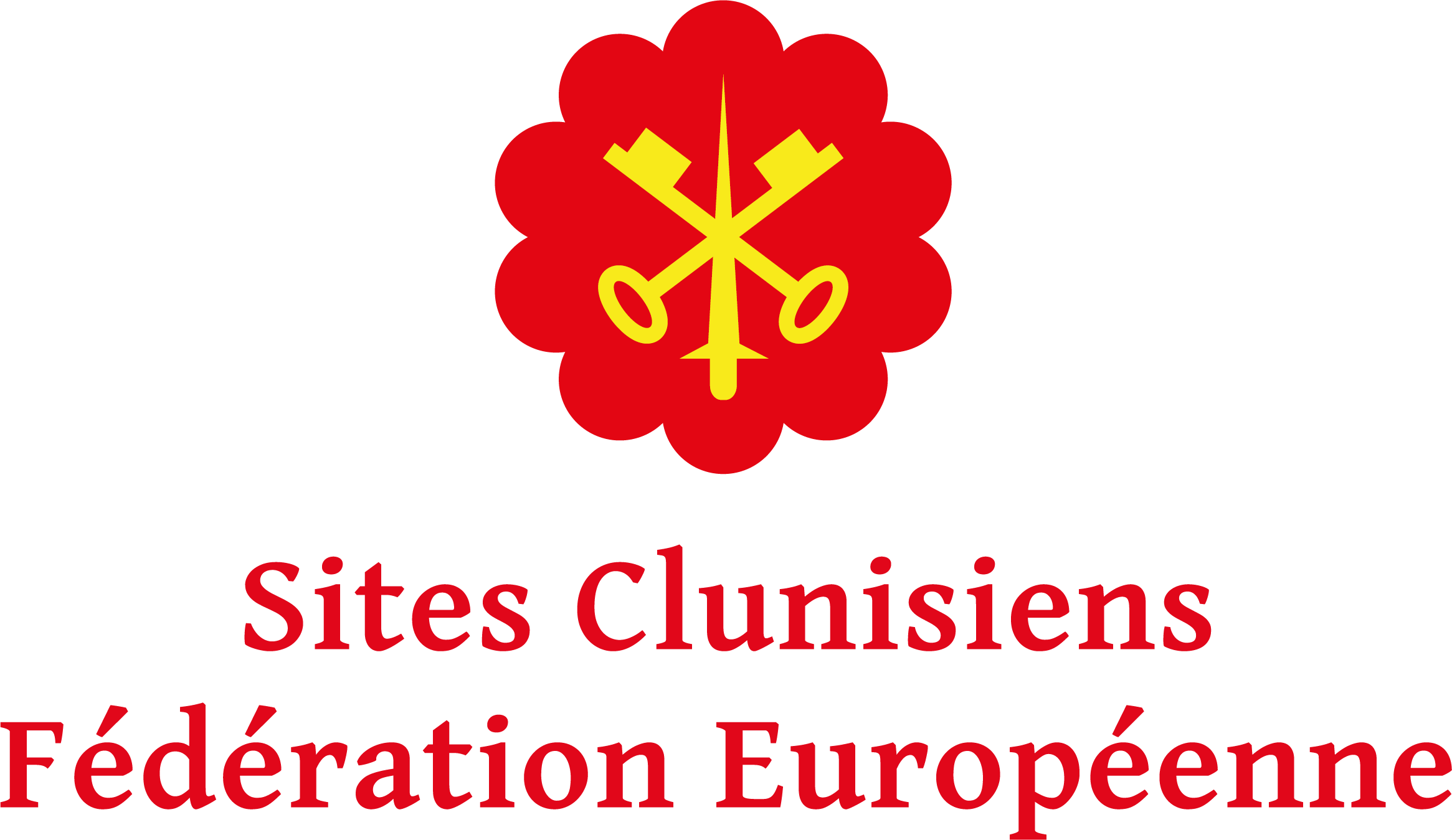