Napoleon Bonaparte (1769-1821) was a remarkable political leader who influenced European and global affairs for more than a decade while he ruled over France. Napoleon is a name known world-wide, as are his exploits. The Napoleonic period bequeathed an exceptionally valuable heritage of relevance to most European countries. It is essential that this heritage be granted its rightful place in the shared interpretation of historical events by the people of Europe. Napoleon marked our cities, shaping their urban form and their future fortunes, whether for good or bad. This strong influence is still very much alive in present-day Europe.

Napoleon left an enormous heritage, which, today, is not merely national, but constitutes a European common patrimony. The Napoleonic era's influence upon the cultural heritage of contemporary Europe includes sites, buildings, monuments, furniture, works of art and the law, as well as a vast intangible heritage linked to the Napoleonic myth.

In Destination Napoleon,  about 50 cities in more than 10 countries are placing their Napoleonic historical heritage in its European dimension. The traveller can appreciate the geographical diversity of this legacy and its historical, cultural and patrimonial significance. The route endeavours to unite European cities whose history was influenced by Napoleon, including through exhibitions, arts events, discovery tours, tourism, and school or university exchanges.

The Napoleonic historical heritage is one of European dimensions. It is a heritage of key value, which has always interested a great majority of European countries, and it was a major influence behind the contemporary geopolitical context and the development of the "European idea". 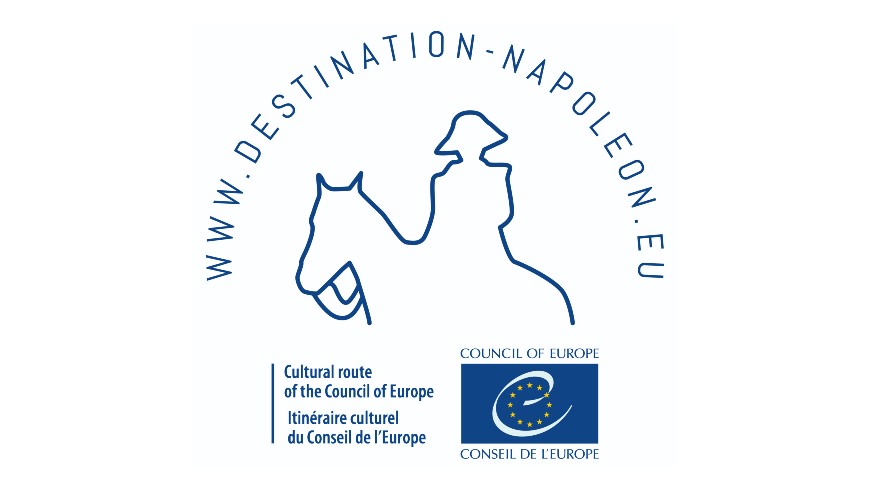