Romania: the first Cultural Route certified by the Ministry of Economy, Energy and Business Environment 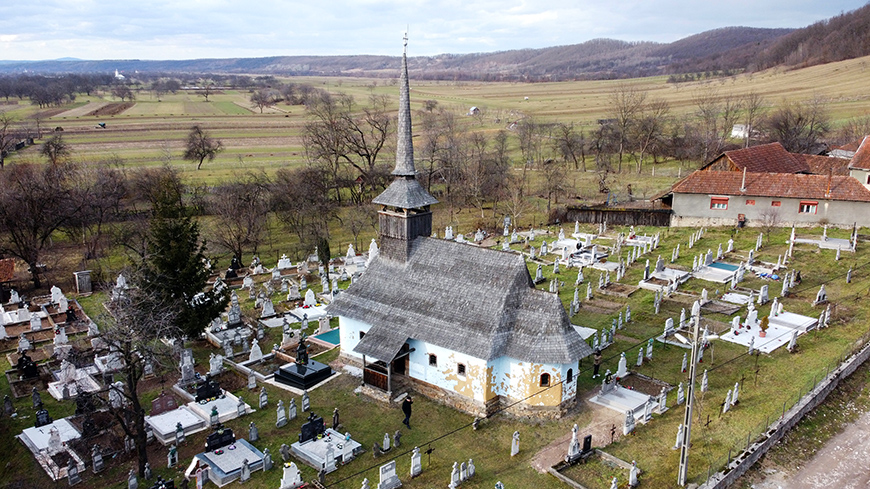 © Ministry of Economy, Energy and Business Environment of Romania

The Ministry of Economy, Energy and Business Environment (MEEMA), through the International Relations and European Affairs Service in the field of Tourism, has created a voluntary system for the recognition of Cultural Routes, developed by tourism organizations or by local public authorities.

In this framework, the Route of the Wooden Churches in Bihor County (Ruta „Bisericilor de Lemn din județul Bihor”) has been recognized as the first Cultural Route in Romania, on the initiative of the Bihor Destination Management Agency.

Romanian Cultural Routes must include tourist objectives in at least three counties, and for those carried out at a regional level, from at least two destinations.

The initiative to certificate Cultural Routes in the country derives from the recognition of the potential of the latter in promoting the historical and archaeological heritage, as well as religious or gastronomic traditions in Romania, thus raising awareness among tourism stakeholders about the significance of material and immaterial cultural heritage for future generations, in the context of sustainable economic recovery. Such a recognition underlines the importance of the development of the Romanian tourist products and stems from the experience at institutional level gained by Romania as member of the Enlarged Partial Agreement on Cultural Routes of the Council of Europe (EPA) since 2013.

Also, another objective of this approach is the identification of Cultural Routes developed at local, regional or national level, in order to implement and share models of good practices that could increase the competitiveness of tourism in Romania. It is also envisaged an offer of consultancy to those who want to develop cultural routes projects at national and European level.

Mrs. Steliana COJOCARIU, Senior Counsellor, is the Representative of Romania to the EPA Governing Board.