The ATRIUM Cultural Route permits exploration of the sociological, ideological and geographical complexities of the history of these regimes as viewed through the prism of urban landscapes in different cities. The traveller can find extensive information about the different sites through the route's website, including many resources such as photos and images, videos, audio files and oral testimonies. 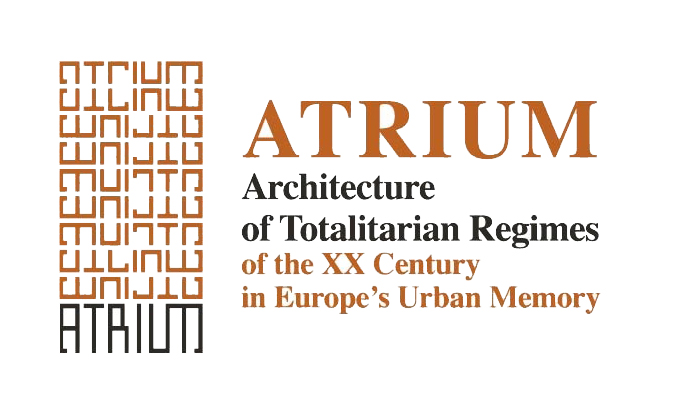