Project on Controlling Corruption through Law Enforcement and Prevention (CLEP)

Corruption in the Republic of Moldova continues to present a significant challenge for Moldovan authorities and remains one of the main impediments for development, affects many sectors of society and levels of government. In the field of money laundering and terrorism financing, there is a need for continuous reforms to bring institutions in line with European and international standards, along with solid capacity building. The Joint EU/CoE Project Controlling Corruption through Law Enforcement and Prevention (CLEP), is being implemented in line with the Council of Europe Action Plan for the Republic of Moldova (2017-2020).  Its overall objective is to strengthen the anti-corruption framework in the Republic of Moldova in line with the Council of Europe’s conventions and other international treaties. The purpose of the Project is to support the reform of the anti-corruption regulatory framework and relevant institutions in line with European and international standards and re-enforce national and international co-operation of specialised law enforcement and prevention systems. It will assist Moldovan institutions in the following areas:

CLEP will work with the National Anti-Corruption Centre, the National Integrity Authority, the Ministry of Justice, the General Prosecution Office, the Anti-Corruption Prosecutor’s Office, Designated Non-Financial Businesses and Professions  and supervisors, the Police Academy, the Centre for State Informational Resources, the Public Procurement Agency, the Customs Service, the High Judicial Council, the Ministry of Internal Affairs, the Internal Protection and Anti-Corruption Services, the National Bank of the Republic of Moldova, the National Justice Institute, the Office for Prevention and Fight Against Money Laundering, the Parliament, the Parliamentary Committee for National Security, Defence and Public Order, the Prosecution for Combating Organized Crime and Special Cases, the State Tax Inspectorate, the Supreme Council of Prosecutors, the Anti-Corruption Alliance, the Centre for Investigative Journalism, Transparency International (Republic of Moldova) and the Centre for Analysis and Prevention of Corruption. 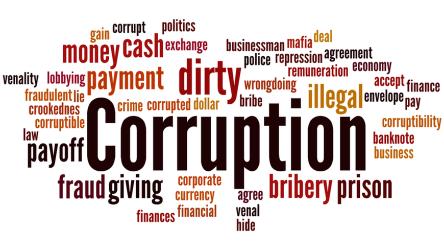 On 26 May 2020, the Joint EU/CoE Project Controlling Corruption through Law Enforcement and Prevention (CLEP) organised its sixth Steering Committee (SC) meeting and the Closing Event on an online platform which gathered representatives from all beneficiary institutions, SC members, partners and... 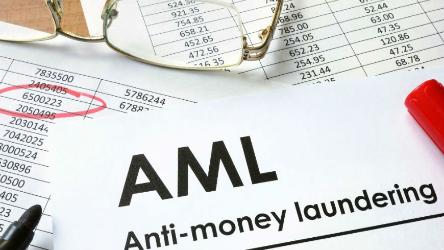 On 23 April 2020, the CLEP Project organised a webinar for representatives of notaries and real estate sector on anti-money laundering and counter-terrorist financing (AML/CFT) compliance requirements. The event was organised in cooperation with the Financial Intelligence Unit (FIU) of the... 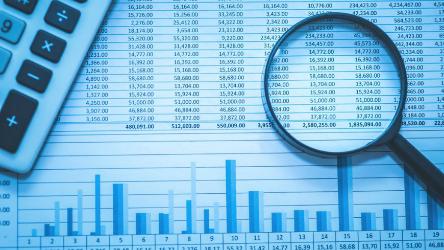 Webinar on forensic accounting for Moldovan judges and prosecutors

On 21-22 April 2020, the CLEP Project organised a two-day webinar on Forensic Accounting for eighteen judges and prosecutors in collaboration with the National Institute of Justice of the Republic of Moldova. The Council of Europe experts presented the main functions of forensic accounting in...