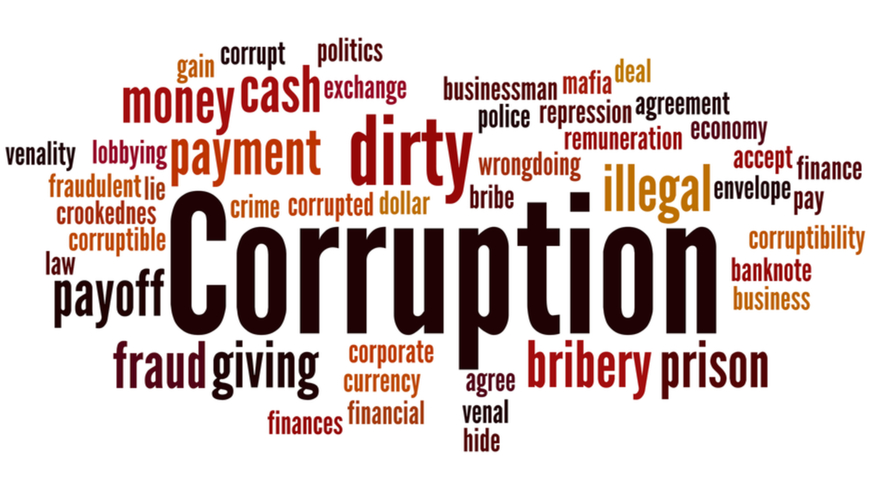 On 26 May 2020, the Joint EU/CoE Project Controlling Corruption through Law Enforcement and Prevention (CLEP) organised its sixth Steering Committee (SC) meeting and the Closing Event on an online platform which gathered representatives from all beneficiary institutions, SC members, partners and civil society. Implemented over 2 years, the project aimed to strengthen the anti-corruption and anti-money laundering/counter-terrorist financing framework in the Republic of Moldova in line with the Council of Europe’s conventions and other international treaties.

The CLEP Project was implemented in line with the Council of Europe Action Plan for the Republic of Moldova (2017-2020). As a result, 73 activities, involving 4480 participants were successfully implemented.

Corruption in the Republic of Moldova remains one of the main issues in public service performance. To address gaps in the legislative and regulatory framework, over 20 legislative and institutional framework reviews and 8 publications linked to integrity of public officials and to anti-money laundering were developed (Guidelines on gifts regime and Anti-Money Laundering Manual for Lawyers, Medical Integrity Guide, Conflict of Interest Guidelines etc.). Also, a variety of capacity building activities (workshops, study visits, trainings etc.) were provided to the project beneficiaries.

During the Steering Committee meeting, the CLEP team informed the SC members about project activities and expected results achieved during the last 6 months of project implementation. Representatives of the beneficiary institutions provided their feedback on project’s progress and achievements as well. The Closing Event, which followed immediately after the SC meeting, served as an opportunity to present the overall project achievements attained during 2017-2020, encountered challenges as well as information on budget implementation.

representatives of the beneficiary institutions, such as National Anti-Corruption Centre, National Integrity Authority, General Prosecution Office, Office for Prevention and Fight against Money Laundering, highly appreciated CLEP's impact over their institutional capacity building and reiterated their commitment to further build on the provided support. The final event was attended by 35 participants (23 men and 12 women), among which were the representatives of the Council of Europe, EU Delegation in Moldova, civil society representatives and other donor institutions.

Considering the current restrictive measures related to COVID-19 in the Republic of Moldova both events were organized using an online platform which supported the timely organization of the events and a good interaction among CoE, EU Delegation and participants.