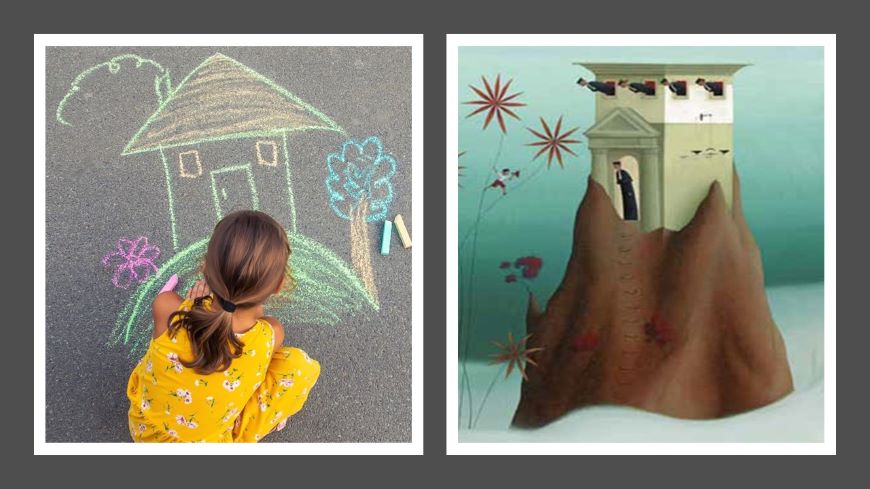 On 1 September 2021, the Children’s Rights Division launched two new projects: “Improving the Juvenile Justice System and Strengthening the Education and Training of Penitentiary Staff” in Slovenia (Component I, Slovenia Juvenile Justice) and “Ensuring Child-Friendly Justice through the Effective Operation of Barnahus-units in Finland” (Barnahus Finland). Both projects are co-funded by the European Commission’s Directorate General for Structural Reform Support (DG REFORM) and the Council of Europe, and implemented by the Council of Europe.

The project in Slovenia consists of two different components: (I) reform of the juvenile justice system, implemented by the Children's Righst Division; and (II) reform of the penitentiary system and human resources of penitentiary staff[1], implemented by the Criminal Law Cooperation Unit of the Action against Crime Department. Component I of the project will be implemented during 12 months (1 September 2021 – 31 August 2022). It will support the Slovenian authorities to pursue a comprehensive review of the national legal framework on juvenile justice with the aim to harmonise it with the latest European and international standards, particularly on the Guidelines of the Committee of Ministers of the Council of Europe on child-friendly justice, and good practices.

The Barnahus Finland project aims to improve the access and quality of justice system for child victims and witnesses of violence in Finland in line with international standards. Barnahus is a leading European model for a child-friendly multidisciplinary and interagency response to child sexual exploitation and abuse. The project will support the Finnish authorities in addressing the needs and challenges identified in their five already existing Barnahus-units, which were launched by the Finnish national Barnahus project in 2019.

The project will be implemented over 30 months (1 September 2021- 29 February 2024) in Finland and has three main objectives: (I) Improving the legislative and policy framework for the functioning of Barnahus services in Finland; (II) Strengthening inter- and multi-agency coordination mechanisms to reduce the delays in the duration of the judicial processes related to child victims of violence; and (III) Increasing awareness on child sexual abuse through child participation.