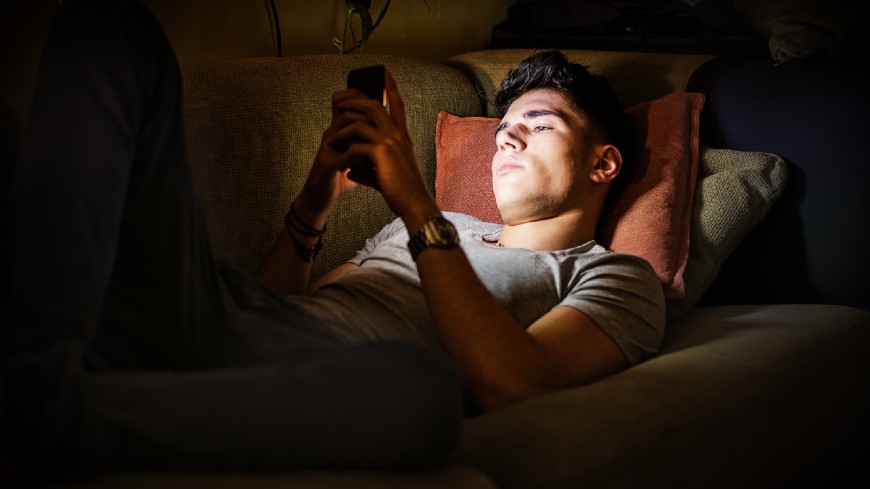 Addressing challenges raised by the significant increase and exploitation of child self-generated sexual images and videos is the focus of the new monitoring report presented today by the Council of Europe’s Lanzarote Committee in Rome. The report covers 43 European states Parties (*) to the Lanzarote Convention, and highlights ways to improve their legal framework, prevent this particular form of sexual exploitation of children, investigate and prosecute it and enhance the victims’ identification and protection.

For the first time, children directly participated in the monitoring process: the monitoring report reflects views of more than 300 children from ten European states on the challenges stemming from the self-generation of sexual material, and specific recommendations of the Committee are based on such views.

First of all, the report encourages using the term “child sexual abuse material” instead of “child pornography” which can be misleading, undermining the gravity of the crimes it refers to or switch the blame onto the child. To better protect children against the exploitation and abuse of their self-generated sexual material, the Lanzarote Committee also recommends introducing certain legal changes. Children should not be prosecuted for possessing or sharing self-generated sexual images and/or videos of themselves when the possession/sharing of such material is voluntary and is intended only for their own private use. The Committee recommends creating a specific incrimination to address sexual extortion of children and to ensure effective investigation and prosecution of this specific offence as well as of other ICT-facilitated sexual offences against children.