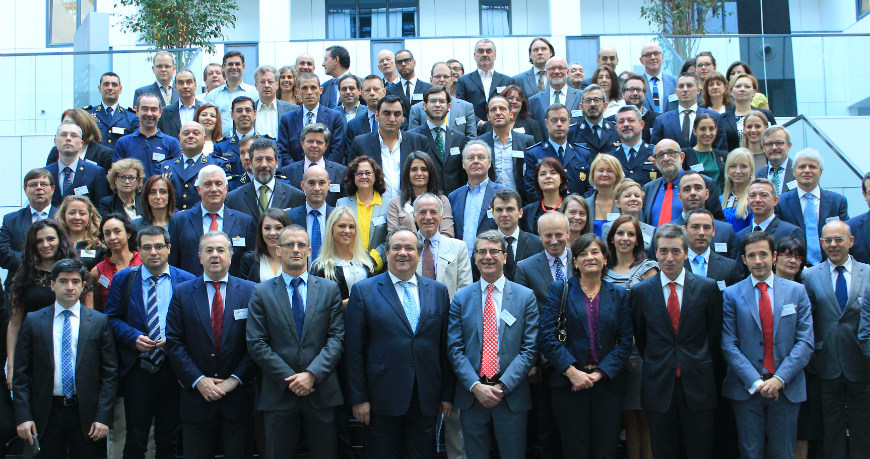 The Conference brought together representatives of law-enforcement authorities (judges, prosecutors, police forces) and both telecommunication and Internet service providers, as well as representatives of International Organisations and academic experts, who found an appropriate framework in which to examine existing good practices with the aim to better understand and prevent urban violence.

The event endeavoured to foster closer and more effective co-operation between the relevant public and private stakeholders involved in the prevention of outbreaks of urban violence.

Topics discussed at the Conference:

The Conference was simultaneously interpreted into English, French and Portuguese.