Guide for online activities to strengthen democracy in schools

The Council of Europe has developed and made available online a lot of materials including activities that can be used to strengthen school democracy and the right of children to be heard. 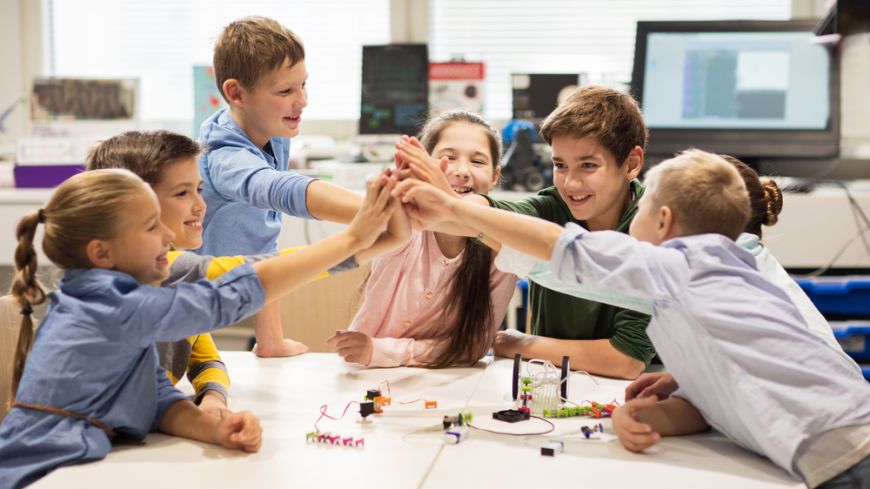 Such materials are, for example, included in the website of EDC/HRE educational project “Living Democracy, as well as in the RFCDC Guidance for Implementation section. More recently, in the context of RFCDC, learning activities have been designed, responding to the challenges of the COVID-19 pandemic, as well as other new materials have been uploaded on the Council of Europe Education website, aiming to empower children to gain self-confidence and exercise their right to freely express their views.

It is suggested that, especially during the period of the pandemic, when students’ bonding with school life and school community is under risk, school heads and teachers collaborate with their students and develop together online activities, tailored to students’ needs, skills and interests, with the aim of strengthening their “sense of belonging”. Some ideas for such activities are presented below, one set at whole school level and one at class level. 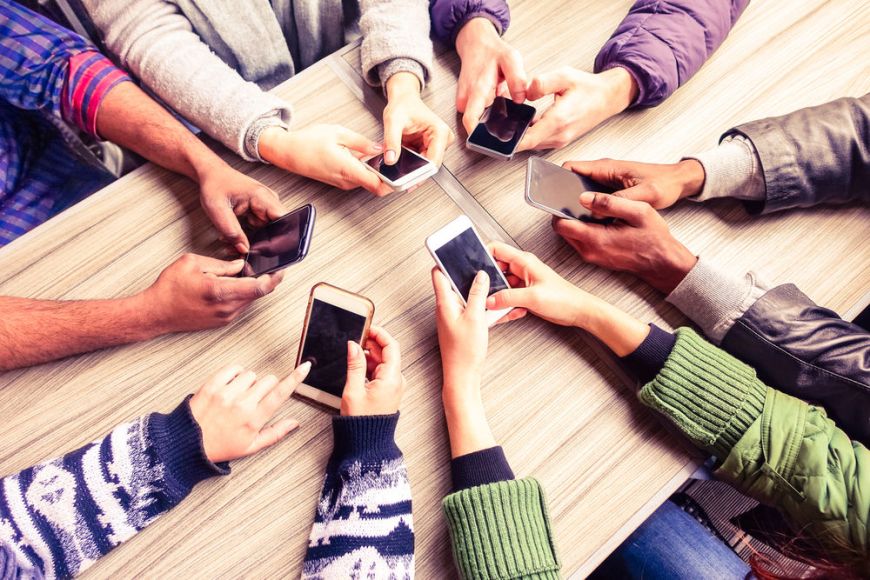 “What do you think about our school?”

An online questionnaire can be created, using the DSN checklist, adjusted to every school’s aims and priorities. A small group of volunteer teachers and students will be assigned to design the questionnaire, and all students of the school will be asked to answer it online anonymously. The questions should be formulated in a student-friendly manner, corresponding to their age, and referring to particular issues and challenges faced by the school. A separate questionnaire could be addressed to parents. The results should be compiled and analysed by the group that has undertaken to form the questionnaire and shared in the whole school community.

This is a proposal for the organisation of online debates on crucial challenges faced by a school or a part of it. Every school can design their own way of organising the debate. The debate can take place with the participation either of students and teachers of particular classes or of the whole school, depending on its size. The debate may focus on challenges already faced by the school (so it will aim at the evaluation of existing efforts) or on new challenges (so it will aim at planning reactions and interventions).

The implementation phase will include introduction of the debate by the coordinators, presentation of themes, division in small discussion groups, presentation of proposals from the groups and possible electronic voting procedures at the end. In secondary schools, it is suggested that organisational responsibilities are shared among students, including moderator, timekeeper and secretary.

This is a proposal for preparation of ideas by groups of students on particular issues dealt with or faced by the school. The school authorities in collaboration with students’ representatives choose an issue (for example connected with teaching and learning methodologies, creative workshops, development of particular skills and competences, organisation of a celebration or solidarity activities, etc) and then groups of students are formed voluntarily to prepare and present their ideas in a small video or ppt presentation or any other way they choose. The length of the presentations (e.g. 3 minutes) will be defined as well as the time of possible questions asked and discussion on the proposed idea (for example 10 minutes). Then the ideas will be presented online and teachers and students from particular classes or from the whole school will be invited to attend and participate in the discussion. The coordinating committee of the activity (including also a number of students) will be responsible to summarise the proposals and reactions and disseminate their report in the whole school.

Prior to the assembly/meeting, the teacher makes sure that the platform to be used allows students to work in groups (in breakout rooms) and to conduct polls/voting. He/she communicates with the students’ council or the whole class and they agree on the topics to be discussed, that should be as simple and concise as possible. The whole class needs to agree and commit themselves on rules of mutual respect during discussions taking place in the assembly. Also, they should agree that they keep confidential what is being said during the assembly, apart from decisions that need to be implemented, and that there are no other persons attending the meeting unless they are invited for a specific purpose.

At the beginning of the assembly, the teacher announces the start of the process and the attendees, introducing a short "warm-up" game, that allows the voices of all participants to be heard. Then, the teacher invites 3 volunteer students to coordinate the assembly, one moderator of the discussion, one timekeeper and one secretary. The topics are presented, and the class is divided in random groups of 4 or 5, where they will hold the initial discussion and elaboration of the topics for 10-15 minutes. When time is over, one person from every group undertakes to present in brief their ideas and possible proposals. The moderator with the help of the timekeeper assists the representatives from the groups to present their summaries and gives the floor to students who may wish to ask clarification questions which will be answered by the presenters. An exchange of opinions follows where interested participants can express their views.

When discussion time is over, according to the original plan, the secretary of the assembly summarises the opinions and proposals that have been presented. If the class needs to take a decision, a voting follows either with hand-raising or using the secret poll tool. Following the voting, the class decides about the responsibilities that may need to be undertaken, so that decisions are implemented and followed up. The last few minutes of the assembly are dedicated to evaluation, with a few words being said orally or written in chat space. Students are encouraged to express positive thoughts and congratulate others for specific achievements. The assembly closes with planning of its next meeting.

Teachers can agree with their students to organise a set of online activities in the form of a “treasure game”. The class is divided in small groups (of 4 or 5 students) and every group takes a name. The class discusses and agrees about some issues of common interest that they want to approach together and a number of activities that are going to take place. The issues that the treasure game will touch upon and deal with could be chosen following a class discussion. They could be linked with students’ rights, challenges, skills and competences, as well as with procedures, functions and practices of the school that are connected with its democratic character.

Every activity/task could use different means, such as:

The class can agree on a reward system for every task, through which the groups will collect points. They will also agree about the “prize” of the winner, which should be modest so that the teams do not become competitive but rather complementary. On a specific agreed time, the teacher can announce every new activity/task and the points awarded for the previous activity. The treasure game should end up with a discussion about the gains of the class that went through this experience and a celebration, so that every student who participated in it is satisfied and feels to be a winner.