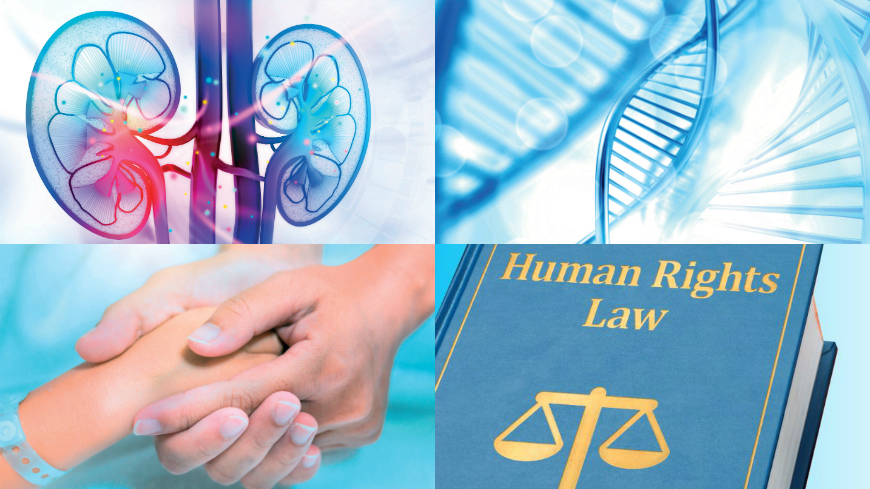 Recent case-law of the European Court of Human Rights together with the jurisprudence of the Russian courts reflect the topicality of this issue.  It demonstrates also the importance of examining the implementation of this principle from both medical and legal perspectives. The Conference will do so looking also at specific biomedical fields of application, such as organ and tissue donation and management of infectious deceases. It will provide a unique opportunity to look into ethical and legal aspects of the implementation of the principle from the perspectives of various State authorities, national and international organisations to continue the interdisciplinary dialog and exchange of good practices to tackle the matter of common concern.

The conference will be opened by:

Participation of a Judge of the Supreme Court of the Russian Federation, as well as of a Senior lawyer of the European Court of Human Rights are also expected. 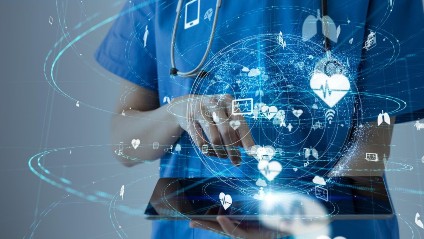 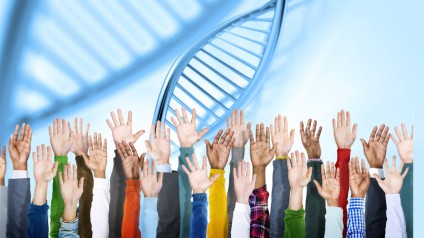