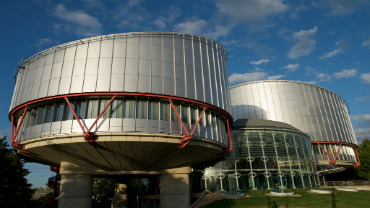 “Bioethics law, which derives from the relevant texts and case law, shows how the creation of law is an evolving process in an increasingly complex society.”

Jean Paul Costa, former President of the European Court of Human Rights, on the occasion of the 10 th anniversary of the entry into force of the Oviedo Convention on 3 November 2009

Since its first major references to the Oviedo Convention in two judgments delivered in 2004 (Glass v. the United Kingdom and Vo v. France), the European Court of Human Rights was called upon to decide upon an ever increasing number of cases touching on various issues from the bioethical field, such as consent to medical treatment, examinations, or to the removal of organs and tissues; reproductive rights (prenatal diagnosis, medically assisted procreation and the right to a legal abortion); decisions taken in end-of-life situations;  retention of biological data by the authorities and the right to know one’s biological identity. The cases brought before the Court raised important questions and often highly sensitive issues under Articles 2, 3, 5, 6 and most often Article 8 of the European Convention on Human Rights.

In its case-law, the European Court of Human Rights frequently refers to texts and instruments developed by the Bioethics Committee. For instance, in its judgment in the case of Lambert v. France (2015), the Court’s Grand Chamber based part of its reasoning on the Guide on the decision‑making process regarding medical treatment in end‑of‑life situations.