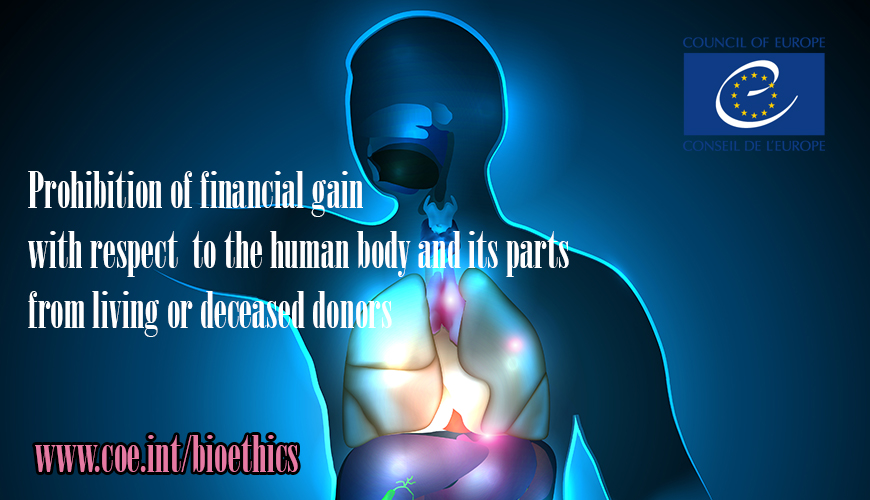 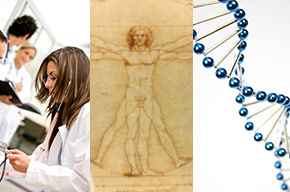 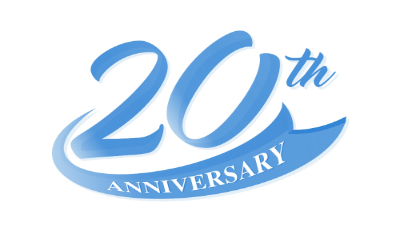 Other treaties and recommendations

The European Group on Ethics in Science and New Technologies (EGE)