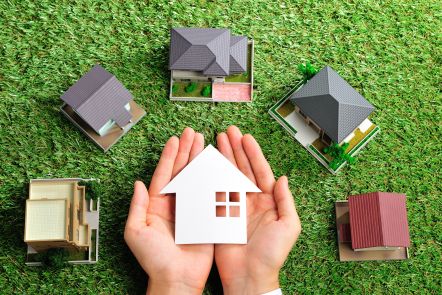 Many Roma in CoE member states continue to live in conditions which fall far below the minimum standards for adequate housing, and many Travellers still face forced sedentarisation policies or lack halting sites.

Their substandard, insecure and often segregated housing conditions lead to major problems in other areas of life, such as education, employment and health. Despite the fact that the European Union’s Racial Equality Directive of 2000 provides protection to Roma and Travellers against discrimination in the field of housing, the report also demonstrates that direct and indirect discrimination against them in access to housing remains widespread.

International instruments and standards have for many years established the right to adequate housing, and in recent years a growing recognition has emerged among national governments of the need for action to improve the housing conditions of Roma and the accommodation of Travellers. However, poor housing conditions, forced evictions of Roma, in particular Roma migrant communities, still occur and anti-nomadism persists in a number of member states, justifying specific actions of the CoE in line with the relevant ECtHR and European Social Charter case law, decisions of monitoring mechanisms and both Recommendation Rec(2005)4 of the Committee of Ministers on improving the housing conditions of Roma and Travellers in Europe and Recommendation Rec(2004)14 of the Committee of Ministers on the movement and encampment of Travellers in Europe.