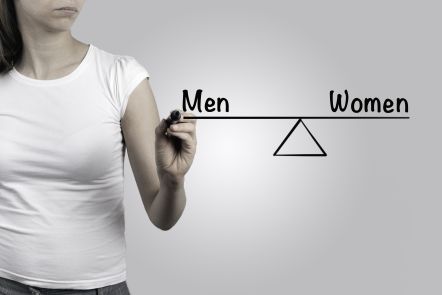 Diversity and value pluralism are natural parts of the everyday life in the Roma and Traveller community. Therefore, there are also many different views on gender equality. A social change concerning education, occupational restructuring and employment is currently affecting the entire community.

In their daily life, many Roma and Travellers find themselves under pressure caused by the respect of traditions on the one hand, and new expectations regarding gender role attributions coming from modern society and legitimate aspirations of Roma and Traveller women themselves, on the other hand. Thus, they have to try reconciling the two amid their family, relatives and the wider community.

Expert meeting on the "Roadmap for implementing the strategy on romani women's issues (2013-2020)"
Strasbourg, 17 February 2014

This pledge takes into account that electoral quotas are often an effective means of achieving significant, rapid progress, provided that they are correctly designed and consistently implemented. It invites political parties to promote gender equality and the participation of women from minority groups, in particular Roma and Traveller women, in decision-making bodies and in political representation in future European, national, regional and local elections.