Dosta means "enough" in a variant of the Romani language spoken in the Balkans. It is also the title of an awareness-raising campaign of the Council of Europe which aimed to bring non-Roma closer to Roma citizens by breaking down the barriers of deep-rooted prejudices and stereotypes. 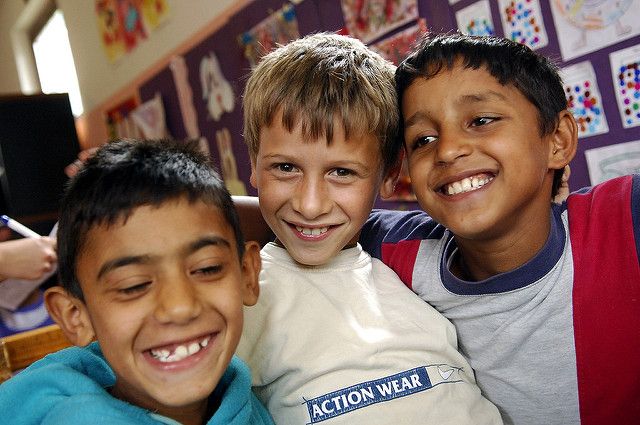 Various Dosta! tools, including videos, radio clips, exhibitions, awards, and toolkits for media, teachers and children, have been developed and are downloadable free of charge to combat antigypsyism and discrimination, fight prejudice and stereotypes and raise awareness among the general population about Romani culture, language and history.

Note: The term “Roma and Travellers” is used at the Council of Europe to encompass the wide diversity of the groups covered by the work of the Council of Europe in this field: on the one hand a) Roma, Sinti/Manush, Calé, Kaale, Romanichals, Boyash/Rudari; b) Balkan Egyptians (Egyptians and Ashkali); c) Eastern groups (Dom, Lom and Abdal); and, on the other hand, groups such as Travellers, Yenish, and the populations designated under the administrative term “Gens du voyage”, as well as persons who identify themselves as Gypsies. The present is an explanatory footnote, not a definition of Roma and/or Travellers.

QUIZ - So you think you know about Roma and Travellers

Give nothing to Racism