The European Landscape Convention of the Council of Europe promotes the protection, management and planning of the landscapes and organises international co-operation on landscape issues.

As a reflection of European identity and diversity, the landscape is our living natural and cultural heritage, be it ordinary or outstanding, urban or rural, on land or in water.

The European Landscape Convention - also known as the Florence Convention, - promotes the protection, management and planning of European landscapes and organises European co-operation on landscape issues. The convention was adopted on 20 October 2000 in Florence (Italy) and came into force on 1 March 2004 (Council of Europe Treaty Series no. 176). It is open for signature by member states of the Council of Europe and for accession by the European Community and European non-member states. It is the first international treaty to be exclusively concerned with all dimensions of European landscape. 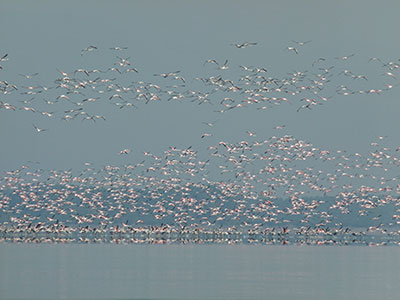 The first aim of the European Landscape Convention is to encourage States to introduce a national landscape policy that is not restricted to the protection of exceptional landscapes but also takes everyday landscapes into consideration. It further aims, through transfrontier cooperation, to create a genuine impetus to reinforce the presence of the landscape as a value to be shared by different cultures. The intention is thus to promote the integration of the landscape dimension in international relations, at national, regional and local levels. 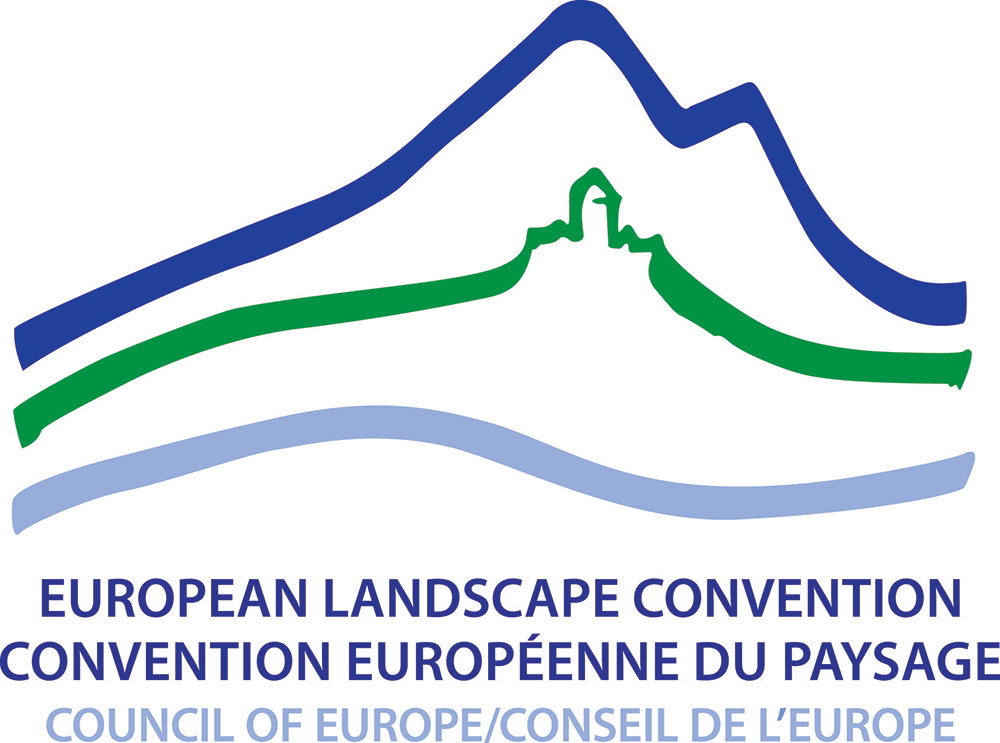