Meeting of the Governance Committee - 19 November 2021

Deliberative methods, combating hate speech, smart cities and regions and regional identities on the agenda of the Governance Committee 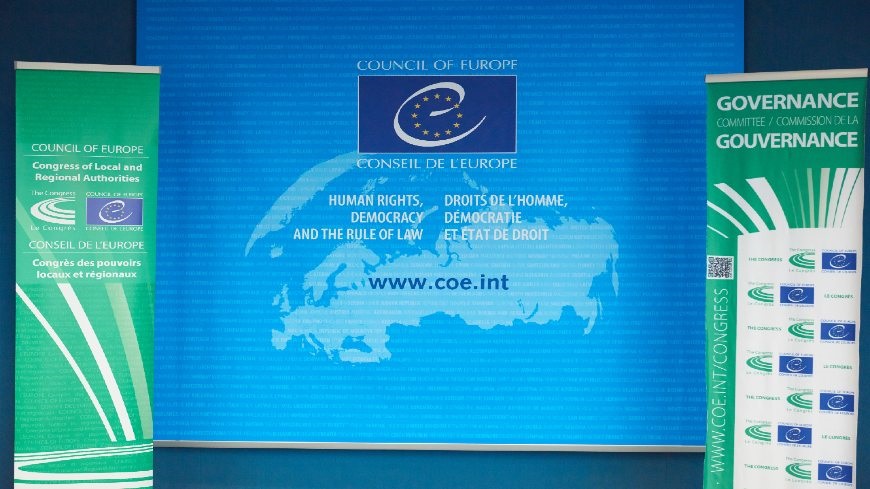 The Congress Governance Committee met on 19 November 2021 in a hybrid format, at the Palais de l'Europe in Strasbourg and online via Kudo.

The Committee members considered for adoption a report "Beyond elections: the use of deliberative methods in European municipalities and regions", presented by rapporteur Karl-Heinz Lambertz (Belgium, SOC/G/PD). This report will be debated for adoption during the Congress plenary session in March 2022.

The Governance Committee also held a debate on smart cities and regions with the participation of Ralf-Martin Soe, Founding Director and Senior Research Fellow at Tallinn University of Technology (Estonia); and on regional identities and ways to improve dialogue in order to reduce regional tensions, with the contribution of Eva Maria Belser, Co-Director of the Institute of Federalism at the University of Fribourg (Switzerland) and a member of the Congress' Group of Independent Experts on the European Charter of Local Self-government.

Finally, the Committee members held an exchange on the development of online hate speech and infox and their effects on local democracy, with the participation of Robert Müller-Török, Professor at the University of Public Administration and Finance (Ludwigsburg, Germany) and Alexander Prosser, Professor at the Vienna University of Economics and Business (Austria). This debate is part of a co-operation project launched by the Congress in collaboration with several European universities and academic centres.

On the occasion of this meeting, the Commission elected Kevin Bentley (United Kingdom, ECR) as its 5th Vice-President.

The members of the Gouvernance Committee elected Kevin Bentley (United Kingdom, ECR) as 5th Vice-Chair of the Committee. 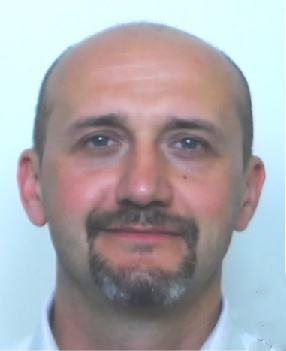