Promotion of diversity and equality in Albania

#HateSpeech is dangerous as it incites acts of violence or discrimination, thus undermining respect and safety of individuals, damaging the cohesion of a society. At the same time, everyone has the right to freedom of speech which allows our democracy to develop and progress. In an attempt to draw the line between the importance of freedom of expression and the respect for the equal dignity of all individuals, we invited well-known actors and key figures from public institutions and civil society organisations in Albania to reflect and have their say on the matter.

The National Conference “Freedom Without Hate” held on 20 December 2019, was an opportunity to come together and better address hate speech, but also to firmly stand in support of freedom of expression. The “No Hate Alliance” was established, so that partners join forces to protect freedom of speech while hate speech is no longer tolerated. 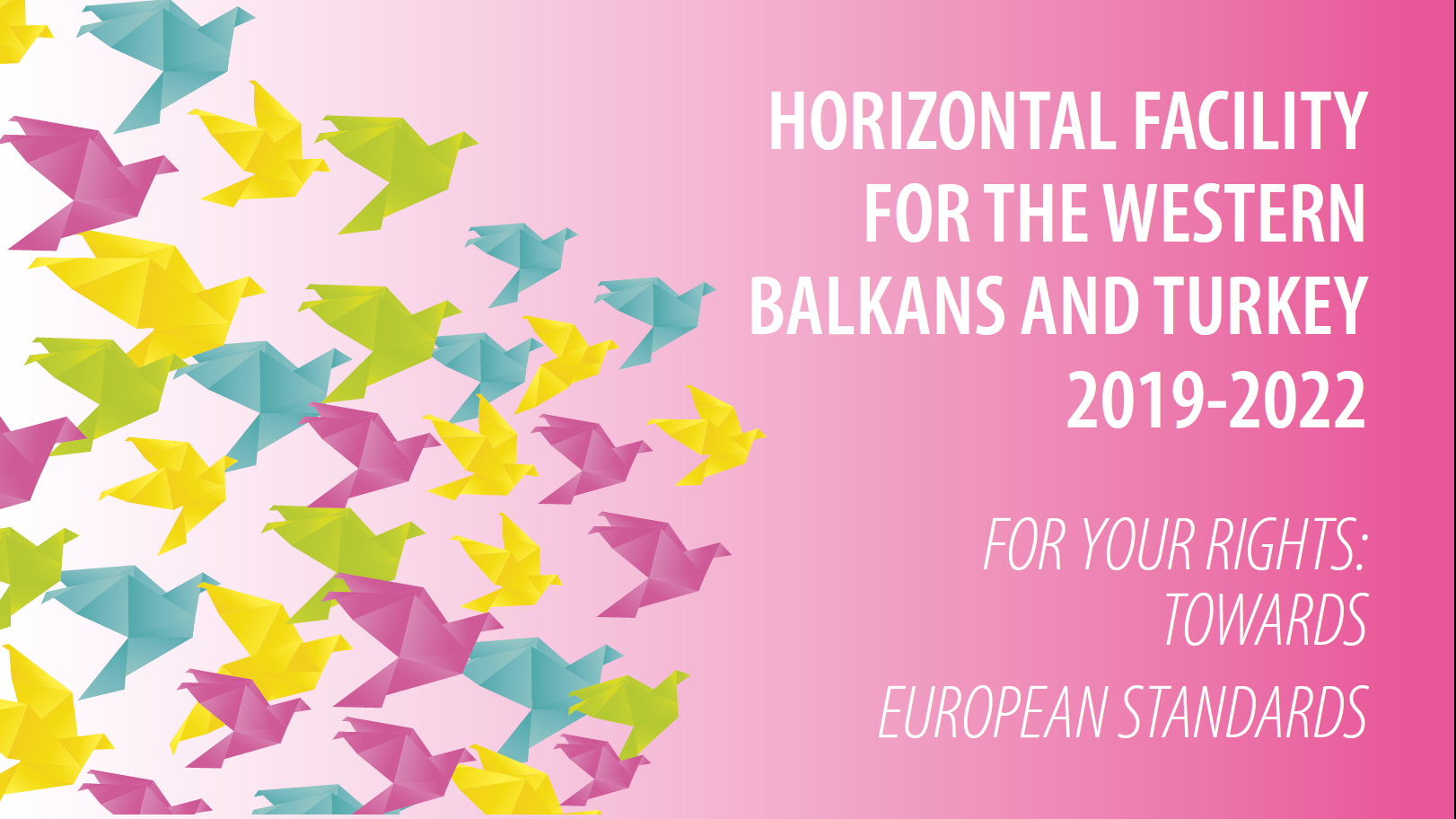 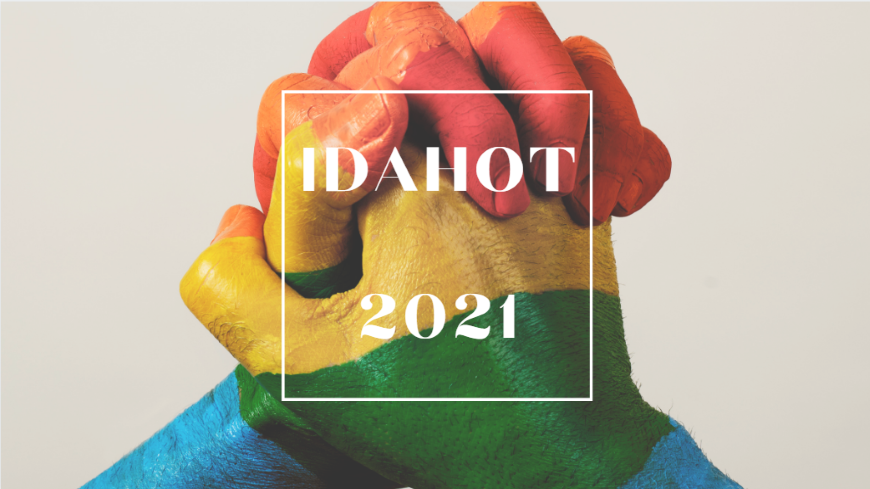 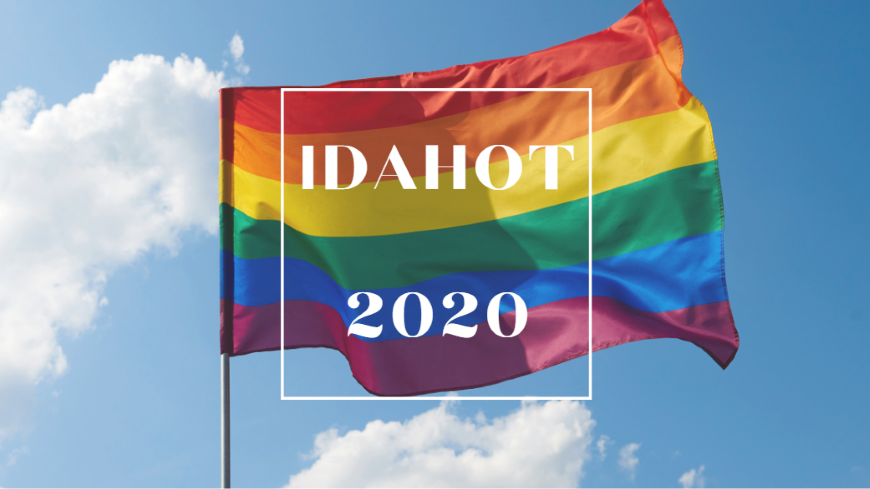 Funding: The European Union and the Council of Europe