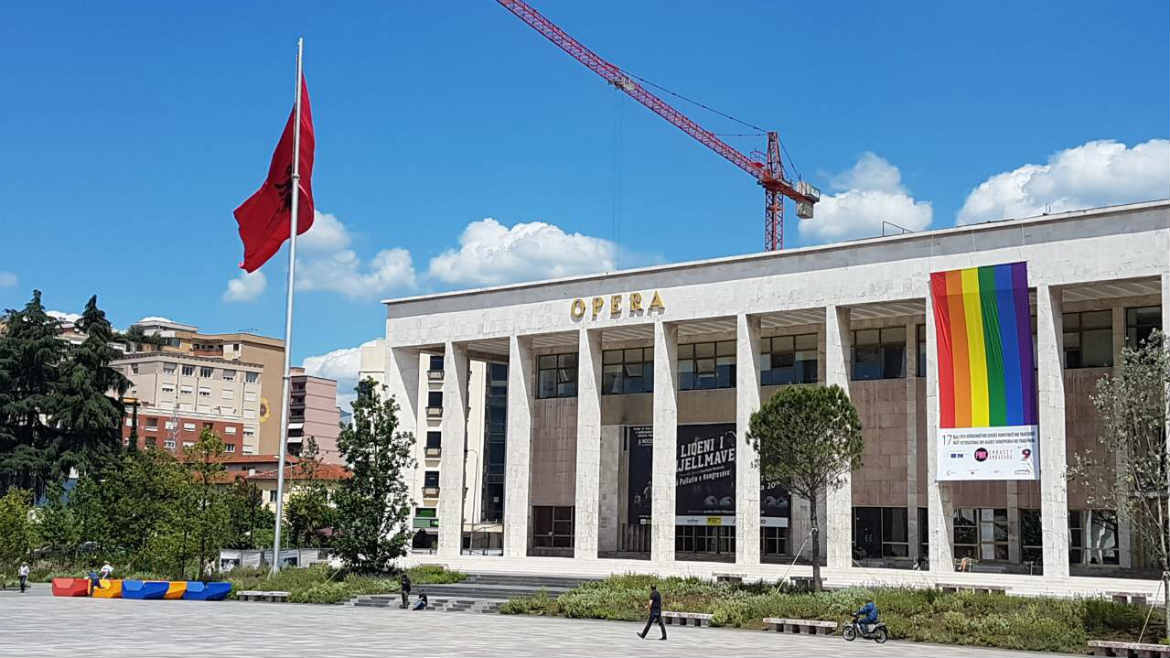 Celebrations on the occasion of the International Week against Homophobia, Transphobia and Biphobia (IDAHOT) started on 13 May with the Seventh Pride Parade. Members of the LGBTI community, their friends and family members, civil society activists, leaders of institutions and public figures pedalled together against discrimination through Tirana. After biking on the main Boulevard, participants gave speeches and enjoyed a live concert with the participation of the renowned songwriter Bojken Lako. The fight against discrimination of any kind is strongly supported in Albania by the Council of Europe through joint projects with the European Union.

Offenses against LGBTI persons are often not reported by the victims and are left silent, due to the fear of becoming known, being humiliated or mistreated by the police. Addressing this problem was the reason why more than 150 police officers from all over Albania were part of the training on " Policing Hate Crime against LGBTI persons", where they were trained over a period of two months by the Council of Europe and LGBTI organizations. The Anti-discrimination Week continued on 15 and 16 May with the two-day regional conference "Greasing the wheels of the criminal justice system", where participants shared successful investigative and preventive experiences on hate crimes against members of LGBTI communities. The conference was attended by civil society and government representatives from Albania, Great Britain, France, Portugal, Greece, Bosnia and Herzegovina, Montenegro and Romania.

This week's important activities continued on 17 May, on the International Day against Homophobia, Transophobia and Biphobia, when the Pink Embassy, ​​with the support of the Council of Europe and the European Union, unveiled the LGBT flag on Skanderbeg Square, on the facade of the Opera and Ballet Theatre, marking the third time that the rainbow flag rises in Tirana on this International Day against Discrimination.