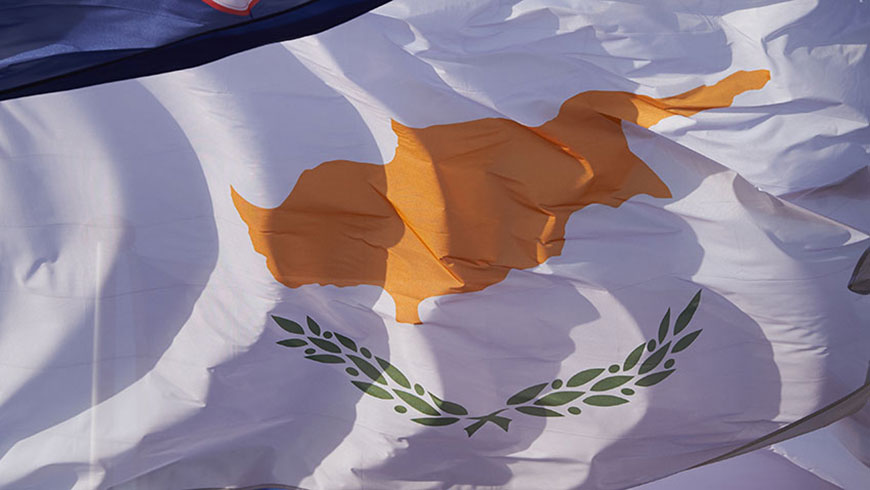 The event will be co-organised by the Council of Europe, the Cypriot Commissioner for Legislation Louisa Zannetou and the Advisor to the President of the Republic of Cyprus on issues of Multiculturalism, Acceptance and Respect for Diversity, Costa Gavrielides. The event is held under the auspices of the President of the House of Representatives of the Republic of Cyprus, Annita Demetriou, who will deliver welcoming remarks. Louiza Christodoulidou-Zannetou, Law Commissioner, will present the Draft Bill on Legal Gender Recognition at the event. The discussion will feed into a report on legal gender recognition in Cyprus expected to be published by the Council of Europe early November.

This roundtable is part of a Council of Europe activity to provide a “thematic analysis” on implementing the Council of Europe’s Recommendation CM/Rec(2010)5 to member states on measures to combat discrimination based on sexual orientation or gender identity. The objective is to provide support to ongoing efforts to advance dialogue at national level on issues deemed important for the advancement of the human rights of LGBTI persons. This year’s analysis focuses on legal gender recognition and involves Spain, Cyprus, Lithuania and North Macedonia who have agreed to engage in a dialogue aimed at making progress on this human rights topic. First, this round of consultations will provide a space to discuss possible gaps and shortcomings in legal gender recognition in Spain and identify priority reforms to make progress on the goals of Recommendation (2010)5. Second, it will increase the participation and engagement of a broad range of stakeholders, including civil society, in the process. Third, it will offer avenues for cooperation and set an agenda for reforms that could be jointly agreed by public authorities and civil society.

Programme of the Roundtable