ECHR finds Romania in violation of Human Rights, discriminating against applicants on grounds of their sexual orientation 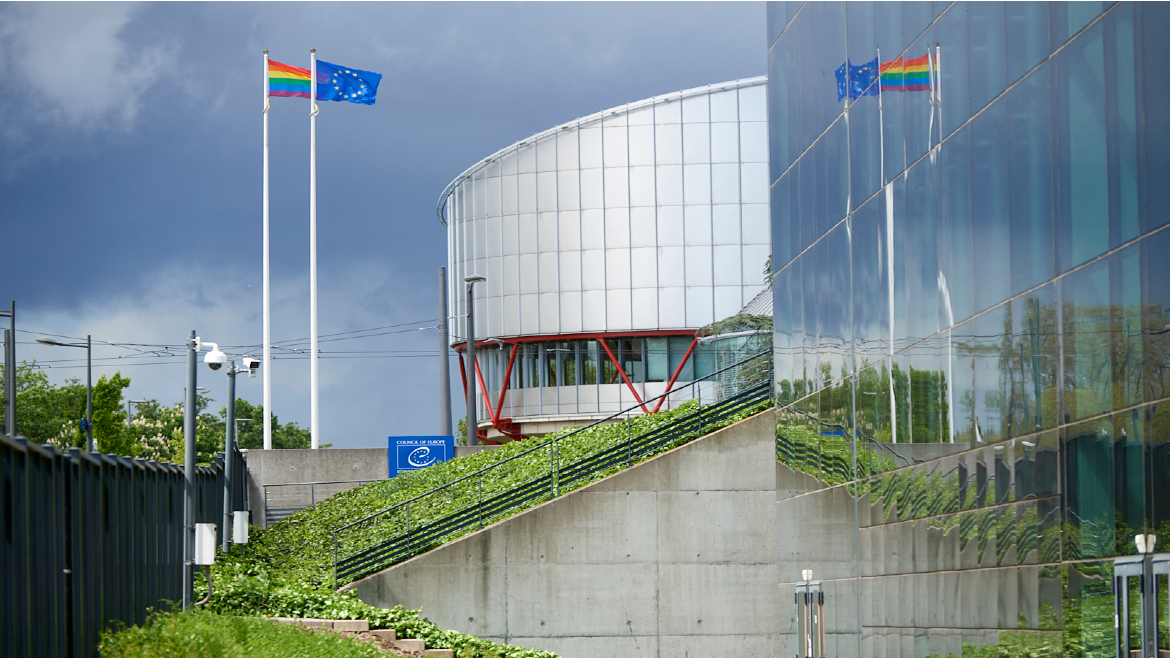 In today’s judgment in the case of Accept and others v. Romania, the European Court of Human Rights found a violation of Article 14 regarding prohibition of discrimination in conjunction with the right to respect for private life and freedom of assembly. The case concerned a demonstration that occurred at a public screening of a movie portraying a same-sex family during the applicant association’s LGBT History Month in February 2013, on the premises of a public museum. The event was interrupted by a group of protesters who entered the venue shouting homophobic remarks, insulting and threatening the participants. The Court found that the authorities had failed to offer applicants’ adequate protection in respect of their dignity and their private life, to carry out effective investigation into homophobic motives of counter-demonstrators and, to ensure that the event took place peacefully.

The Council of Europe Sexual Orientation and Gender Identity (SOGI) Unit is already working with the Romanian authorities on a series of trainings on "Policing Hate Crime against LGBTI Persons: training for a professional police response". The Council of Europe is committed to the promotion and protection of human rights of LGBTI persons, having at heart its (2010)5 Committee of Ministers Recommendation on measures to combat discrimination on grounds of sexual orientation or gender identity.