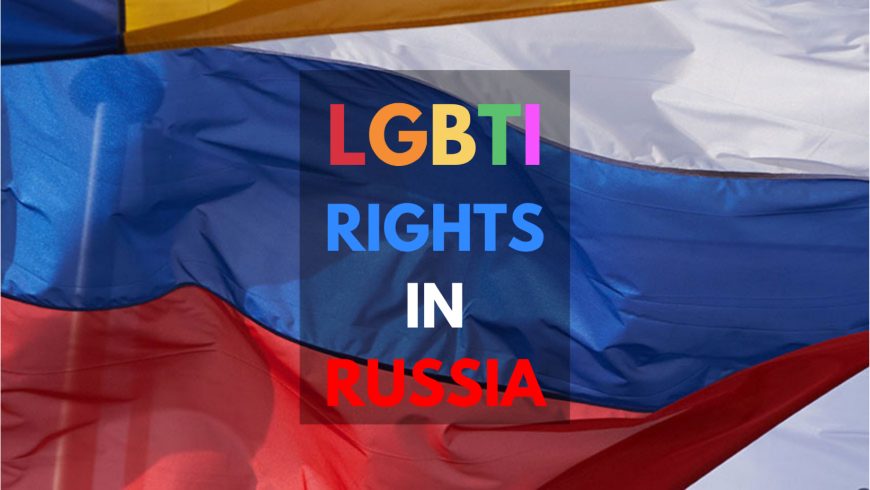 The Russian Federation has not implemented the priority recommendations made in March 2019 by the Council of Europe’s commission against racism and intolerance (ECRI) to abolish the legal ban on the provision of information about homosexuality to minors. It has not set up a body independent of the police and prosecution authorities to investigate all complaints against the police. These conclusions have been published today.