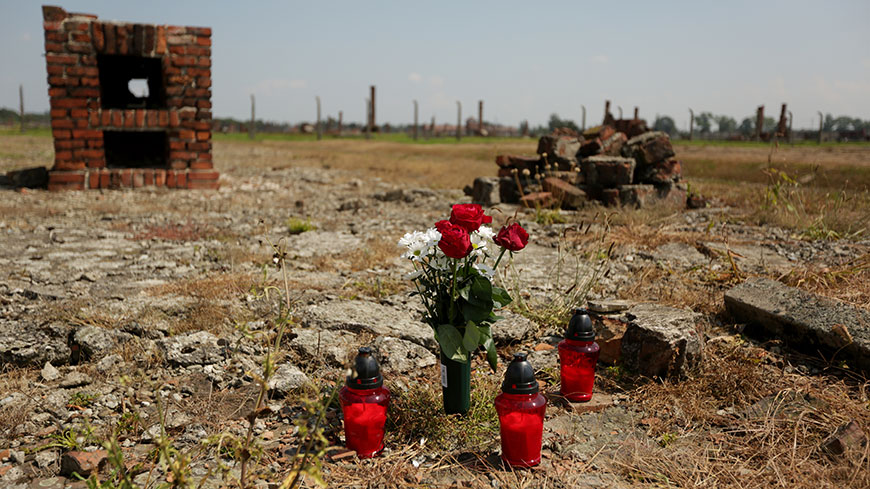 Seventy-five years ago, the remaining Roma of the so-called “Zigeunerlager” (Gypsy camp) – 2,897 men, women and children – were exterminated in the gas chambers of Auschwitz-Birkenau. The liquidation of the camp on 2 August 1944 was a particularly dark chapter of the Roma Holocaust: an attempt by the Nazi regime and those who supported it to exterminate the Romani people of Europe. “The horrors of the Roma Holocaust are an undeniable part of our history, but for a long time Europe has turned a blind eye on to what had happened,” Council of Europe Secretary General Thorbjørn Jagland says in a message for a commemorative ceremony to be held on 2 August at Auschwitz.

Holocaust survivors, Roma people from throughout Europe, Polish officials and foreign diplomats will attend observances at the former death camp. Although exact figures do not exist, historians estimate that some 500,000 Roma people were murdered during the Second World War. “We have the duty to end the silence that has lasted for decades, and we must keep the memory alive,” the Secretary General underlined. “It is our duty to ensure that such things can never happen again”, he adds, noting that extreme movements and parties have gained strength in Europe today, and the Roma and Sinti continue to suffer from intolerance, systemic racism and discrimination. “The Council of Europe, the leading European human rights watchdog and defender, has made the fight for social inclusion of Roma a political priority.”

In addition to the commemoration at Auschwitz, the Council of Europe is holding a commemorative ceremony in front of its Palais de l’Europe headquarters in Strasbourg to honour the Roma Holocaust victims.