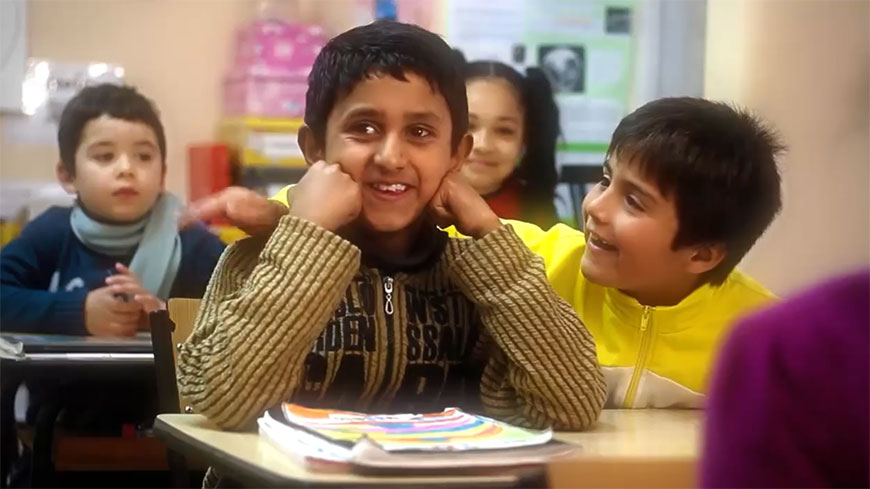 The Council of Europe’s Committee of Ministers today adopted the Strategic Action Plan for Roma and Traveller Inclusion 2020-2025 to combat anti-Gypsyism and discrimination and to support equality.

Many of the 10-12 million Roma and Travellers in Europe suffer from extreme poverty and exclusion. The existence of widespread anti-Gypsyism reinforces and aggravates their economic and social deprivation. These inequalities persist despite ongoing efforts at national, European, and international level to tackle anti-Roma and anti-Traveller prejudice, discrimination and hate crime and address further their inclusion.

The new plan reinforces progress made from the Council of Europe’s Thematic Action Plan on the Inclusion of Roma and Travellers (2016-2019), which tackled anti-Roma and anti-Traveller prejudice, discrimination and crimes (“anti-Gypsyism”) with innovative models for local-level solutions and inclusive policies.

Despite some progress, Roma and Travellers in Europe continue to suffer from persistent anti-Gypsyism, which is recognised as a specific form of racism fuelled by prejudice and stereotypes. This is borne out by judgments of the European Court of Human Rights and Council of Europe monitoring activities, including findings of the European Commission against Racism and Intolerance (ECRI), the Advisory Committee on the Framework Convention for the Protection of National Minorities and the European Committee of Social Rights.

“It upsets me to see that Roma and Travellers remain victims of various forms of discrimination, including school segregation, hate speech and hate-motivated violence in many member States,” said Secretary General Marija Pejčinović Burić. “I am however encouraged by the focus of this new plan, as it aims to ensure effective participation of Roma and Travellers themselves in decision-making processes and should improve implementation of national and local level Roma inclusion strategies in education and local policies,” she added.

The new action plan will be governed by the following fundamental principles:

The plan aims at the following:

The Committee of Ministers will be regularly informed about progress made in the implementation of the plan, and a midterm review of its implementation will be carried out in 2022, with a final evaluation planned for 2025.

The Action Plan will be launched officially at the 1st meeting of the Steering Committee on Anti-Discrimination, Diversity and Inclusion (CDADI), at the Council of Europe in Strasbourg, on 6-8 April 2020.