How to manage the execution of penal sanctions? 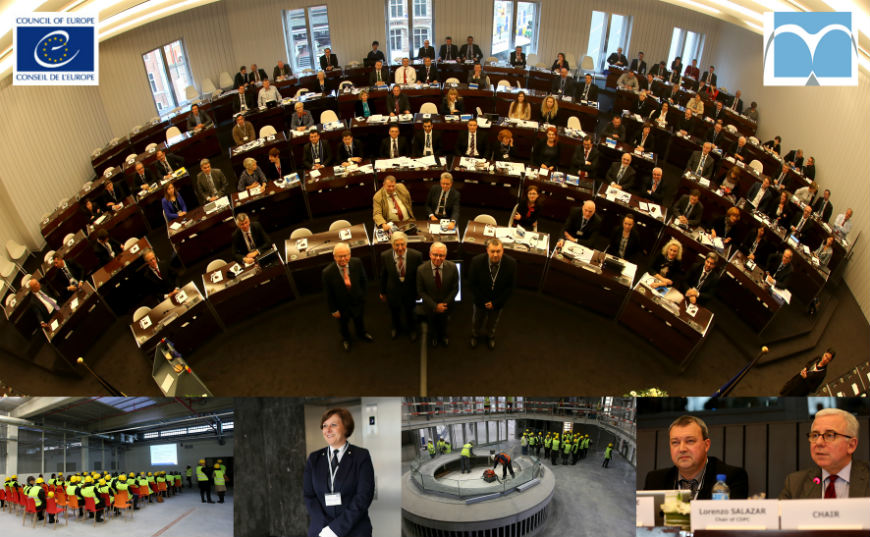 The 18th Council of Europe Conference of Directors of Prison Administration was held from 27 to 29 of November 2013 in Brussels, Belgium.

It was co-organised with the Belgian Prison Service and the Belgian Federal Public Service of Justice and gathered together the Directors General of the prison services of the 47 Council of Europe member states.

The Directors of the European Probation Services, European judges and prosecutors, representatives of the states enjoying observer status with the Council of Europe, the European Union, the UN, EuroPris and the European Organisation for Probation (CEP) were also invited to the Conference.

The Conference discussed during three parallel sessions: the (over)use of prisons; the complexity of prison and probation management; conditions and preparation for release; the role and relations of prison and probation services in setting and executing individual sentence plans. In this context the participants took part in debates regarding the execution of very short prison sentences, how to make best use of them and how to deal successfully with more offenders in the community. Special attention was paid to how court practices may influence the reduction of prison inflation.

Conclusions of the conference

Report of the chair

Presentations at the three panels (in the original language) 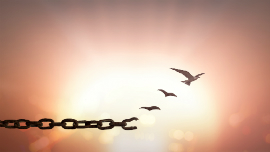