“GAINING AN EDGE OVER THE PANDEMIC”
Funchal (Madeira, Portugal) 20-21 September 2021 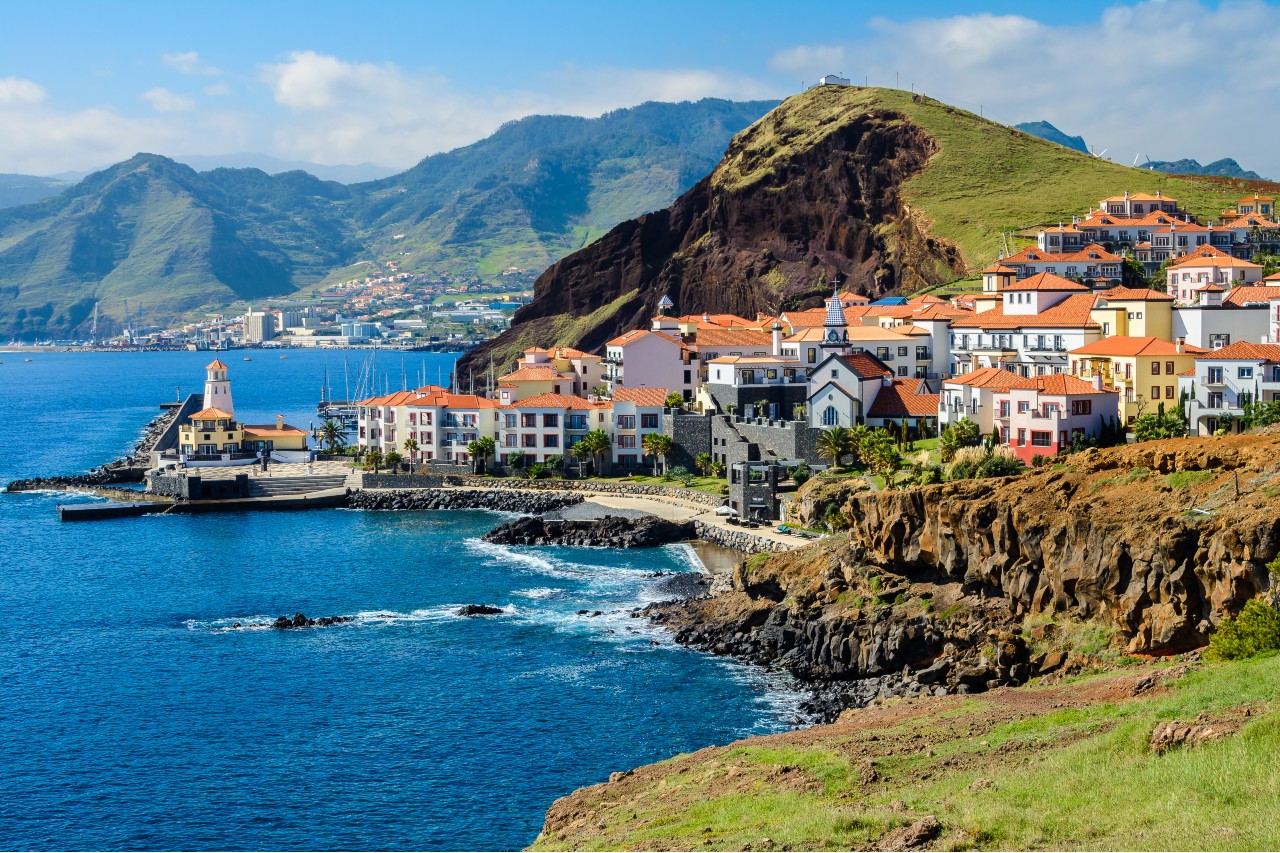 The 26th Council of Europe Conference of Directors of Prison and Probation Services “Gaining an Edge over the Pandemic” was held at the VIDAMAR Resort Hotel, in Funchal on the island of Madeira, Portugal on 20-21 September 2021 (see the brochure). It was co-organised with the Portuguese prison and probation service.

On its agenda was as a priority topic the impact COVID-19 has had on the mental health of offenders and staff as well as on the enhanced use of new technologies, including artificial intelligence (AI). It has taken stock of the situation and has discussed the lessons learned and the way forward. The attention of the participants was also be drawn to the Council of Europe current work on the treatment of offenders with mental health disabilities and disorders as well as on the ethical and organisational aspects of the use of AI by prison and probation services. At the Conference was also be promoted the latest Council of Europe standard-setting text regarding the assessment, management and reintegration of persons accused or convicted of a sexual offence.

The Conference was opened only to invited participants: Directors of the Prison and Probation Services of the Council of Europe member and observer States as well as representatives of the European Union, the United Nations, the European Organisation of Prison and Correctional Services (EuroPris), the  International Corrections and Prisons Association (ICPA) and the Confederation of European Probation (CEP) . 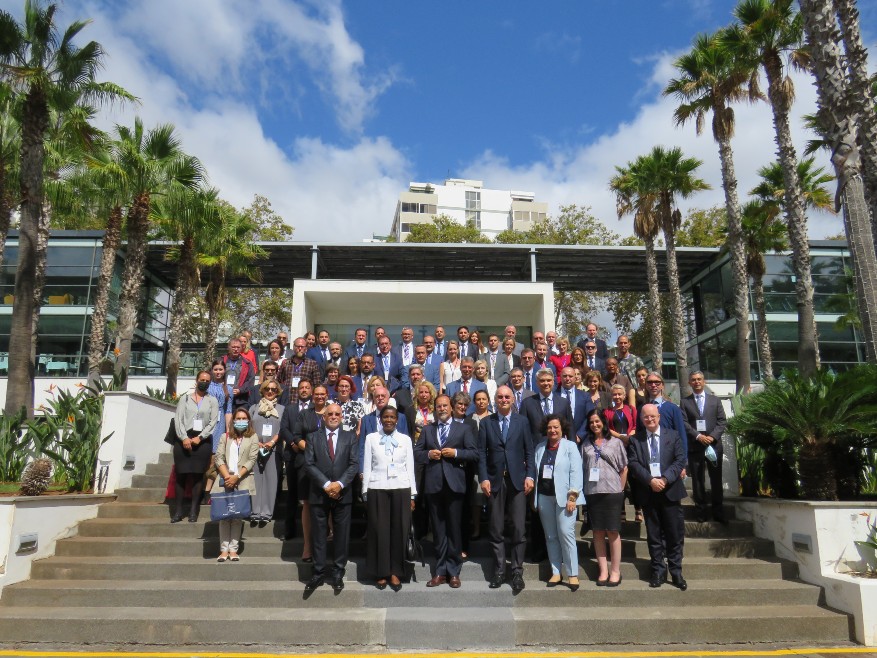 WORKSHOP I: Mental health and well-being of offenders and staff

WORKSHOP IV: Artificial intelligence - why and how to use it