Justice systems must help children overcome fear and trauma, not make them worse 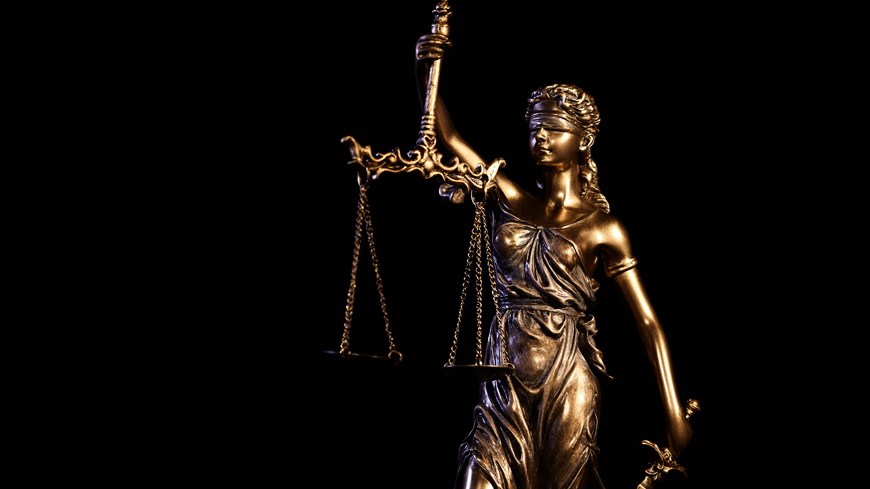 Every year, thousands of children across Council of Europe member states are involved in judicial proceedings. Whether a victim of crime or in conflict with the law, they are often vulnerable and in need of protection: in other words, they need justice systems to be “child-friendly”.

Promoting child-friendly restorative justice and exchanging best practices in this area has been one of the priorities of the Georgian Presidency of the Council of Europe.

Today, the Council of Europe has published a set of statements and resources on restorative justice and participation of children in judicial proceedings that were meant to be presented at a high-level conference in Strasbourg cancelled due to the COVID 19 health crisis in Europe.

The crisis and particularly the introduction of broad confinement measures in an effort to save lives were mentioned by Council of Europe Secretary General Marija Pejčinović Burić in her welcome message. “However, confinement can leave children locked in with their abusers, with little opportunity to raise the alarm”, she warned. “These children must have a place to go with access to professionals who can help them to piece their lives back together”.

The difficulties in accessing justice is not something new, Secretary General Burić underlined. “Victims may experience fear, shame and feel that they are among the least likely groups to be heard or have their views taken into account during judicial processes,” she stated. “Our justice systems must help them to overcome the trauma, not compound it.”

In her statement Thea Tsulukiani, Vice Prime Minister and Minister of Justice of Georgia presented the Georgian national experience with restorative justice for children in conflict with law since the launch of reforms several years ago. “Breaking away with the zero-tolerance in the juvenile justice system highlighting criminal sanctions and massive use of detention rather than non-custodial alternatives, prevalent in Georgia before 2012, was the single biggest challenge that we encountered.”

The Juvenile Justice Code adopted in 2015 introduced an entirely new philosophy for children in conflict with the law, where non-custodial measures were made a default and criminal sanction the exception, the Minister said.

“We are making maximum use of diversion and mediation for children and young people under the Code whereby juveniles are dealt with without resorting to judicial proceedings or trial with human rights and legal safeguards respected”, she stated. “It is an encouragement offered to young people in conflict with the law to return to law-abiding life without punishment nor conviction, in exchange for voluntary participation in the programmes tailored to their needs, with the involvement of an independent and neutral person – a mediator,” the Minister explained, stressing that as of 2019, only 9% of juveniles previously involved in diversion/mediation programs committed crime again.

The creation of a Child Referral Mechanism and Referral Centre for juveniles in January 2020, and the introduction of “micro prisons” (family-type establishments), with the first two to be operational by the end of 2021, are examples of the holistic approach to child-friendly justice, Minister Tsulukiani said.

All the documents and statements, including those by Linos-Alexandre Sicilianos, President of the European Court of Human Rights, by Irakli SHOTADZE, General Prosecutor of Georgia,  Stefan SCHENNACH, member of the Committee on Social Affairs, Health and Sustainable Development of the Parliamentary Assembly of the Council of Europe, Maria-Andriani KOSTOPOULOU, Chair of the Steering Committee for the Rights of the Child of the Council of Europe and Drahoslav ŠTEFÁNEK, Special Representative of the Secretary General of the Council of Europe on Migration and Refugees, can be found on the dedicated page.